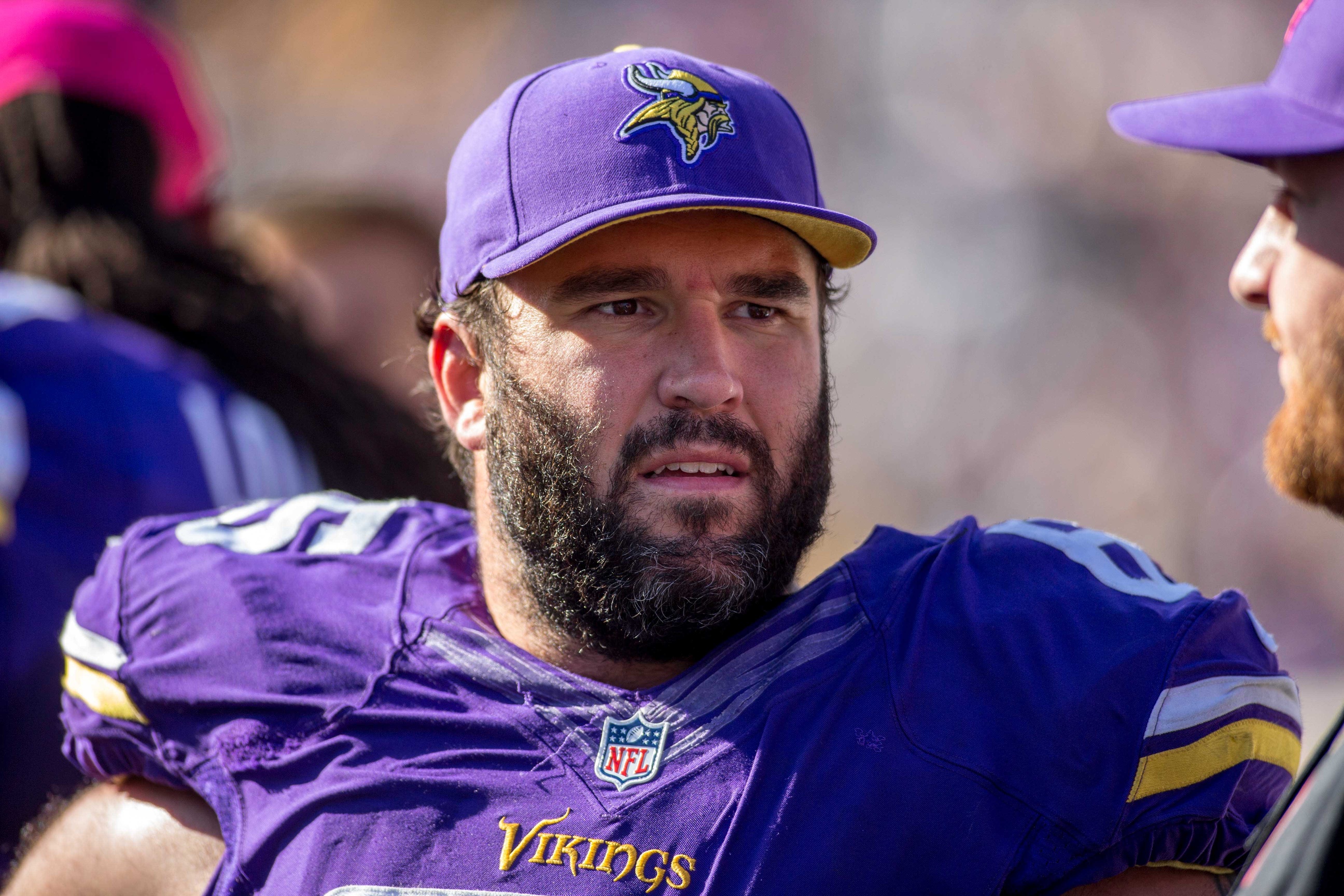 The first NFL cuts of the 2016 season were finalized on Tuesday afternoon, and we were surprised to see some names among them.

The reasons players get cut can range from injury to cap space to just a pure lack of performance. And while it’s true there aren’t many safe roster spots, it was awfully strange seeing some of the names that came across the wire.

Among those featured are a couple former Pro Bowl players and one of the better centers in the league. These were the most surprising cuts from the first wave.

With Terron Ward currently injured, the Falcons were looking for a third running back for depth purposes. Gray had solid play on special teams and even produced well when given the shot to pound the rock in game situations this preseason.

He put up 82 yards on 20 carries and looked like a solid option for the Falcons as the third running back this season.

The Falcons will be determining the third-string running back between the likes of Brandon Wilds and Ward. Based on preseason success and the injury to that kept Ward out of the first three preseason games, it looks like Wilds will have the upper hand for that roster spot.

Despite his first-round draft status, Bjoern Werner has been cut by two different teams now. The Jaguars were expected to use him where he won during his college days. Unfortunately, he just couldn’t grasp the scheme effectively. His play in Jacksonville this preseason was underwhelming to say the least.

Originally drafted by the Colts, Werner tried making an impact as a linebacker in their 3-4 scheme but was unable to transition to that position. His career 6.5 sacks would seem to indicate being cut should not be a surprise.

The fact that the Jaguars cut him this early is what makes the cut surprising, though.

As a whole this preseason, Jacksonville hasn’t generated a ton of pressure. And it was expected that Werner would at least have a shot for a fringe role. Sadly for him, he was outplayed by the likes of Tyrone Holmes, Yannick Ngakoue, Dante Fowler and Chris Smith.

At this point, one wonders if he’ll get a third shot to make a roster. 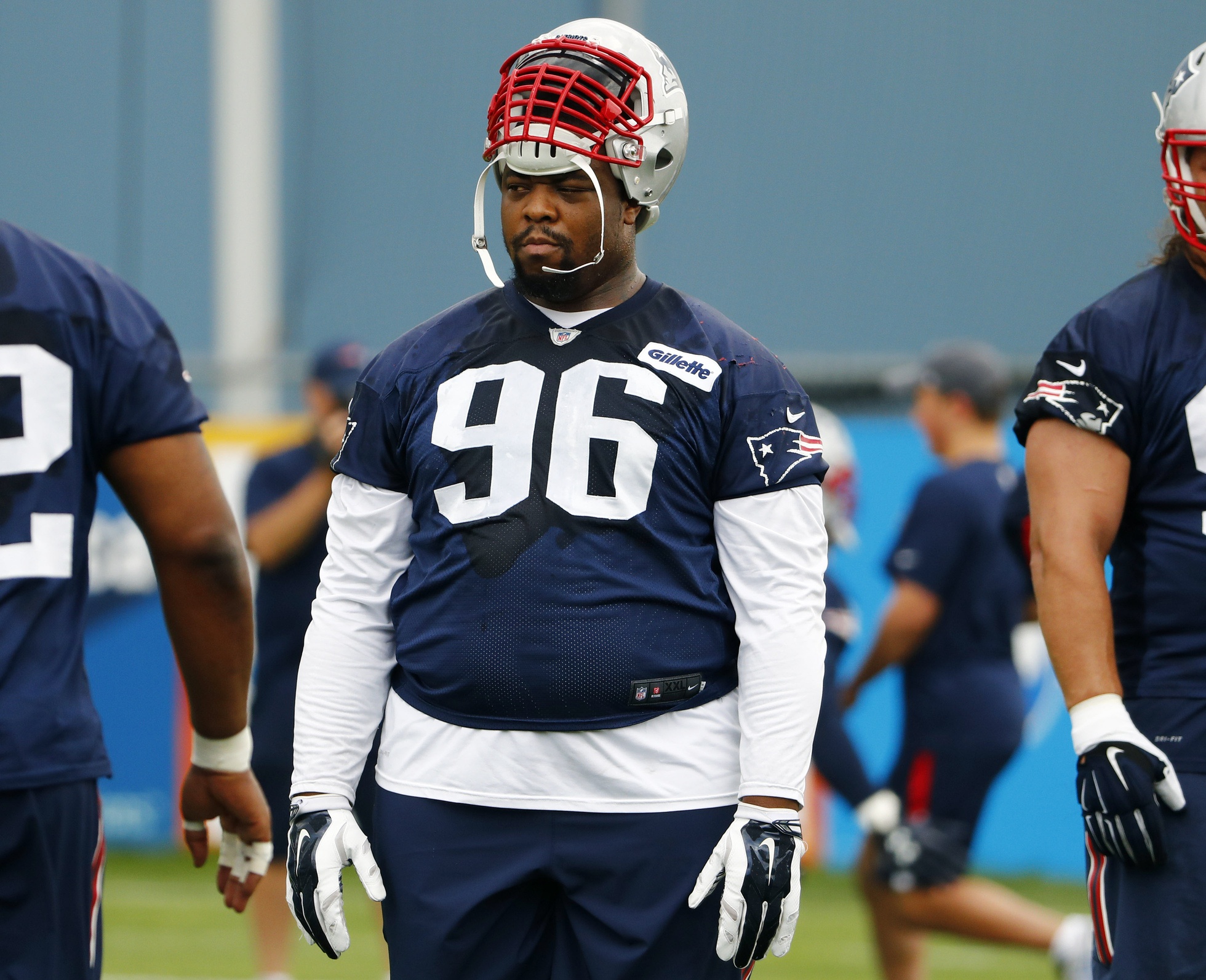 Terrance “Pot Roast” Knighton has one of the best nicknames in football since Floyd “Pork Chop” Womack. Unfortunately, the catchy nickname wasn’t enough to earn a job with the Patriots for their unbalanced, hybrid defense as their nose tackle this season.

It’s a situation where his contract just couldn’t justify his play, even in practice. The Patriots decided to keep players with higher upside in the scheme for their depth behind starters Malclolm Brown and Alan Branch — the likes of Vince Valentine, Markus Kuhn, and Joe Vellano.

Pot Roast might have some options on the market. But at this point in his career, he’s not much better than a lot of backup defensive tackles out there. Sure, there’s the hope that he’ll somehow regain the form that led him to a Pro Bowl appearance with the Broncos, but it’s doubtful he will.

Geoff Schwartz was once a big name on the free agent market. He signed a massive deal with the New York Giants after performing tremendously well for parts of a season with the Kansas City Chiefs. Unfortunately, injuries cut short his time in New York, leading to his release there.

The Lions signed him this offseason, and he just was never the same player. He should have grabbed a job at either a backup or starting guard for the Lions. Unfortunately, they decided to part ways with him for the likes of Joe Dahl, and they traded for Brandon Thomas from the San Francisco 49ers.

Schwartz doesn’t have much value at this point if he can’t crack Detroit’s roster. But he should be given a shot by a team that needs quality guard depth. An interesting option for him could be the Tampa Bay Buccaneers. They would need depth with J.R. Sweezy coming off injury and tackle Kevin Pamphile being a questionable fit inside at guard.

Despite signing a big contract in 2013 to give the Cleveland Browns a primary pass rusher, Paul Kruger never lived up to his expectations with the Browns. Through three seasons, he only posted 18 sacks. And the majority of those came during an 11-sack career-best season in 2014.

However, the one good year doesn’t seem like it’s worth the cost.

Kruger turned 30 this past February. For a 30-year-old under-performing pass rusher, the Browns weren’t the right atmosphere for him. They already got rid of Barkevious Mingo earlier this offseason for the same kinds of reasons—too much cap for too little production.

Much like Mingo, Kruger should be productive in his new home, given his leadership skills and experience. If he settles into a rotational role, the veteran linebacker will be a contributor for the New Orleans Saints, who just signed him Wednesday. 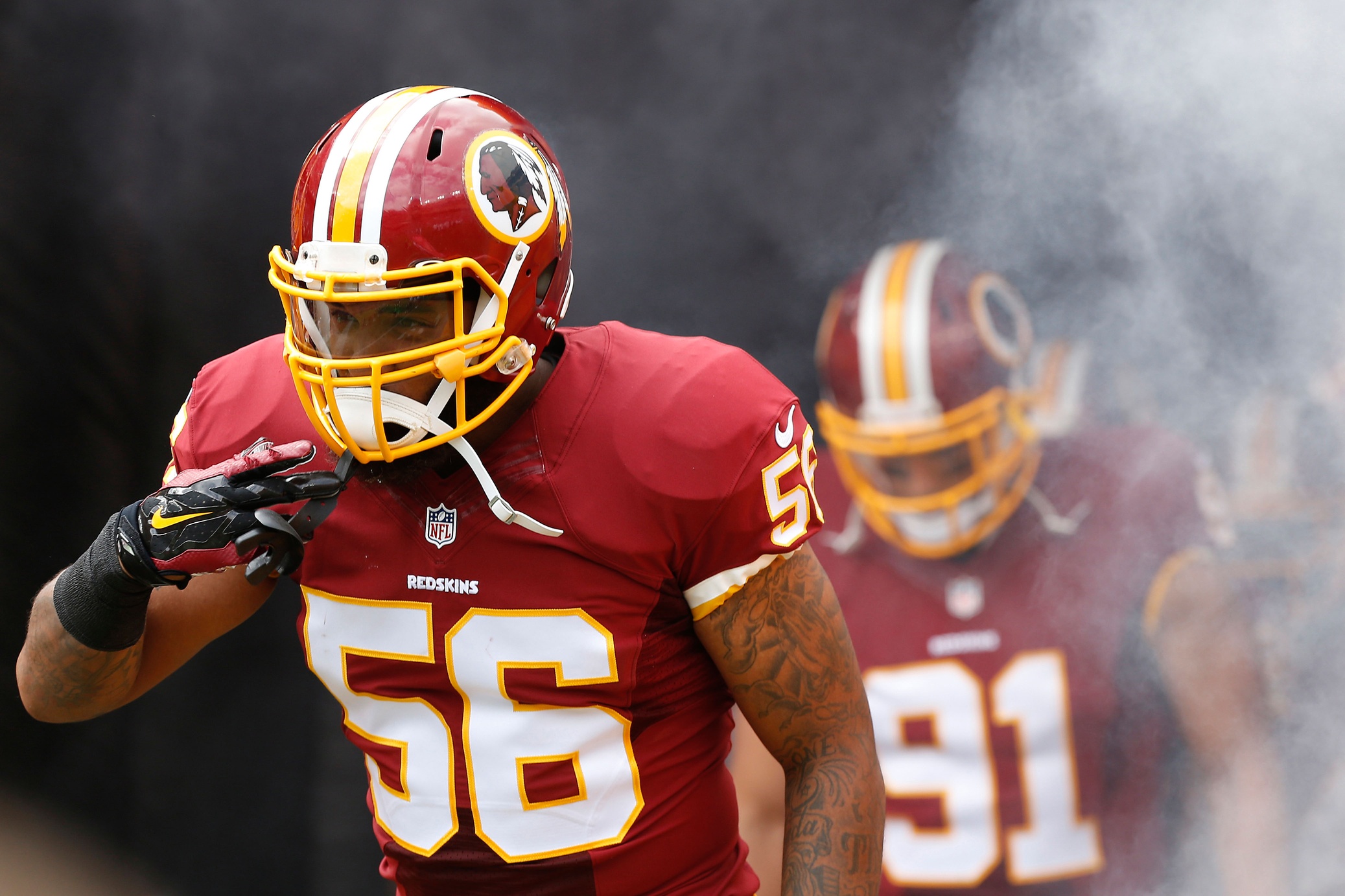 After starting for Washington the past four seasons, Perry Riley was cut this offseason. This decision was due to a combination of cap, injury and performance reasons. On top of that, Washington is expecting to start a combination of Mason Foster and Will Compton at inside linebacker.

Neither one of those players have outperformed Riley during their careers, but defensive coordinator Joe Barry has decided to go with them and rotate in rookie Su’a Cravens in as a coverage linebacker in nickel sets.

Riley is still an effective player and a good all-around linebacker. It shouldn’t be long before a team signs him. He can still be a starting inside linebacker in the right scheme. At the very least, he’d be a super backup while he learns a new scheme before using him primarily as a run stuffing linebacker.

If a team cuts their starting center before the season, it’s probably not a good sign for their offensive line. When a team like the Vikings cuts a center as talented as John Sullivan is, it’s almost demonstrative how bad of an omen that can be for their fortunes.

However, there might have been something else that caused this cut. After being an ironman for four straight seasons at center, Sullivan missed all of 2015 due to a variety of back injuries. Those issues could have played into his release this season.

It’s tough for players to get back up to speed after a back injury. But if Sullivan can do it, the next team that signs him could wind up with potentially one of the best centers in the league. Who is going to be willing to take that gamble at this point in the season, though?