Most impressive NBA teams in first week of season

The first week of the regular season brought a handful of standouts among NBA teams, and they weren’t merely the usual suspects, either.

Now, if you’ve watch any basketball highlights over the last seven days, Stephen Curry has regularly made an appearance with a mind-blowing sequence or seven. The Golden State Warriors have excelled, there’s no doubt about it.

Perhaps that’s a little boring, however, spotlighting the defending champions. They deserve a place, but the Warriors aren’t alone.

Unless the article was titled, “Most impressive NBA teams not named the Warriors in first week of season,” you had to expect they’d make an appearance. The offense simply isn’t fair, and it’s mostly because of Curry.

No tricks here.. but it sure was a treat as @StephenCurry30 lit up the scoreboard for 53 points!https://t.co/RNcDSl2Y2k

The Warriors have topped the New Orleans Pelicans twice, beat the Houston Rockets and blasted the Memphis Grizzlies by 50 points. Fifty! Curry paces the squad with a scorching 37.0 points per game while shooting 48.8 from three-point range and 59.5 overall. The reigning NBA MVP has also dished 6.3 assists per contest.

But that’s not all. Draymond Green, who couldn’t hit water if he fell out of a boat during the NBA Finals, has buried 10-of-16 three-pointers. Golden State is playing at a different level than its competition. 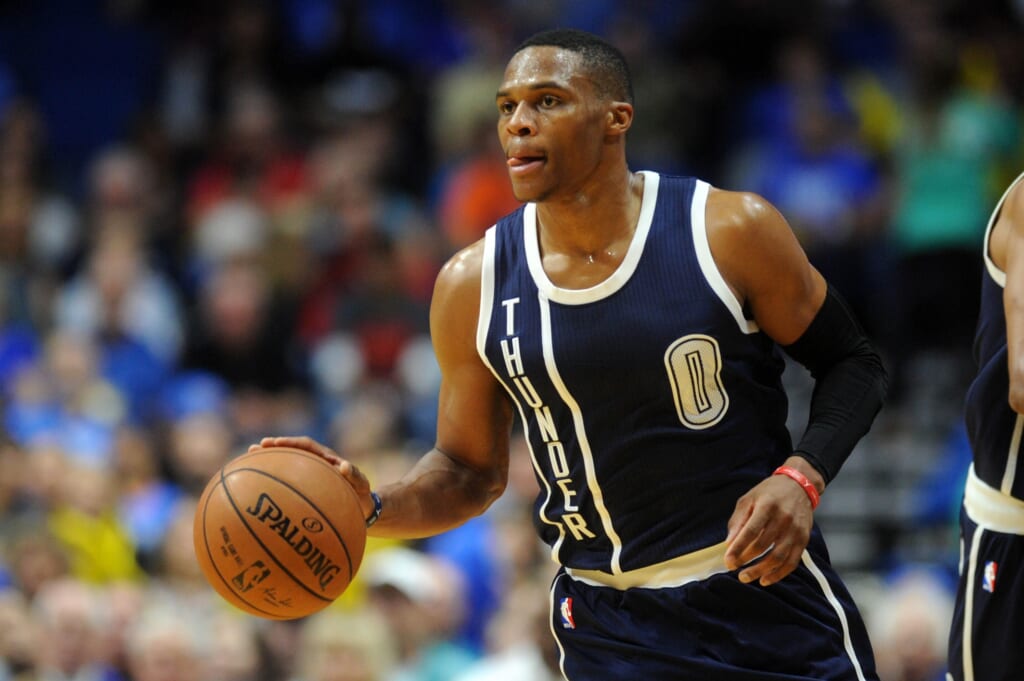 Though the Thunder ended the week at 3-1, it’s tough not to love what’s happening for first-year coach Billy Donovan. Kevin Durant is healthy, and Russell Westbrook is an absolute treat to watch. Both players are just shy of 30 points per game after four contests.

Oklahoma City topped the Orlando Magic in a double-overtime thriller on the road and dispatched the Denver Nuggets, but the Thunder also have the best early-season win, edging the San Antonio Spurs 112-106.

As long as Durant and Westbrook are healthy, OKC will remain near the top of the Western Conference and among the league’s most prolific offenses. 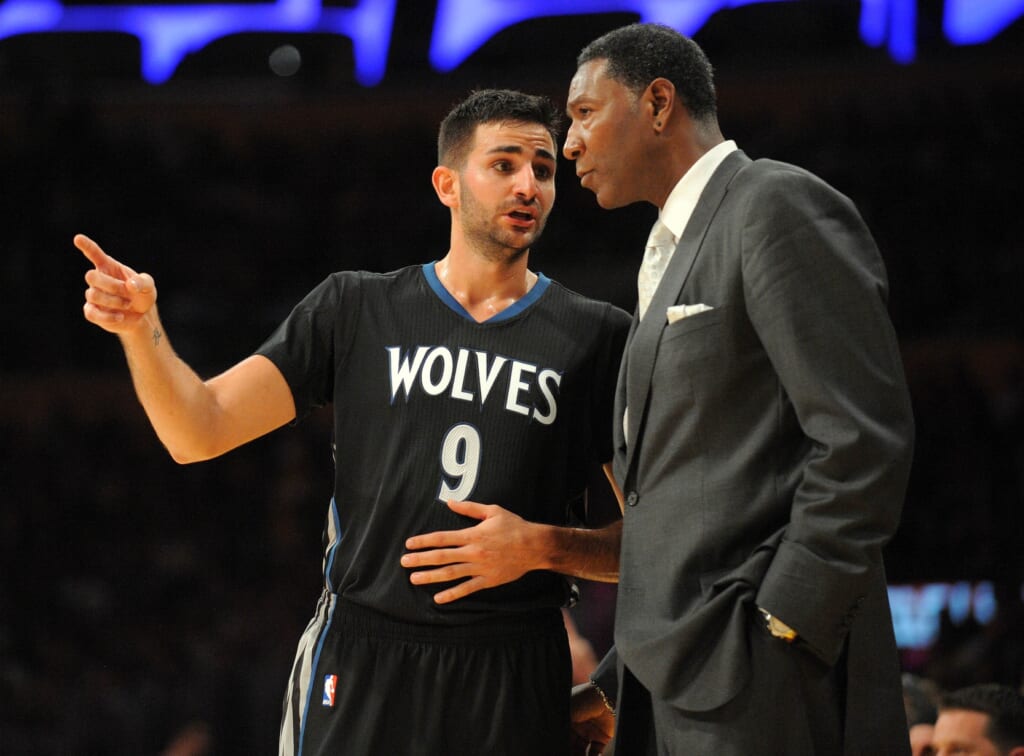 It’s been an emotional week for the Timberwolves. Flip Saunders, the longtime head coach and orchestrator of the current roster, died three days before the 2015-16 season tipped off.

The organization carried a heavy heart into the season opener, and Minnesota overcame a 15-point second-half deficit to win. Next time out, rookie Karl-Anthony Towns exploded for 28 points, 14 rebounds and four blocks during a convincing victory over the Nuggets.

Although the T-Wolves might be essentially removed from the playoff discussion at the end of the calendar year, they fought valiantly in memory of their coach who fought even harder. Rest in peace, Flip. 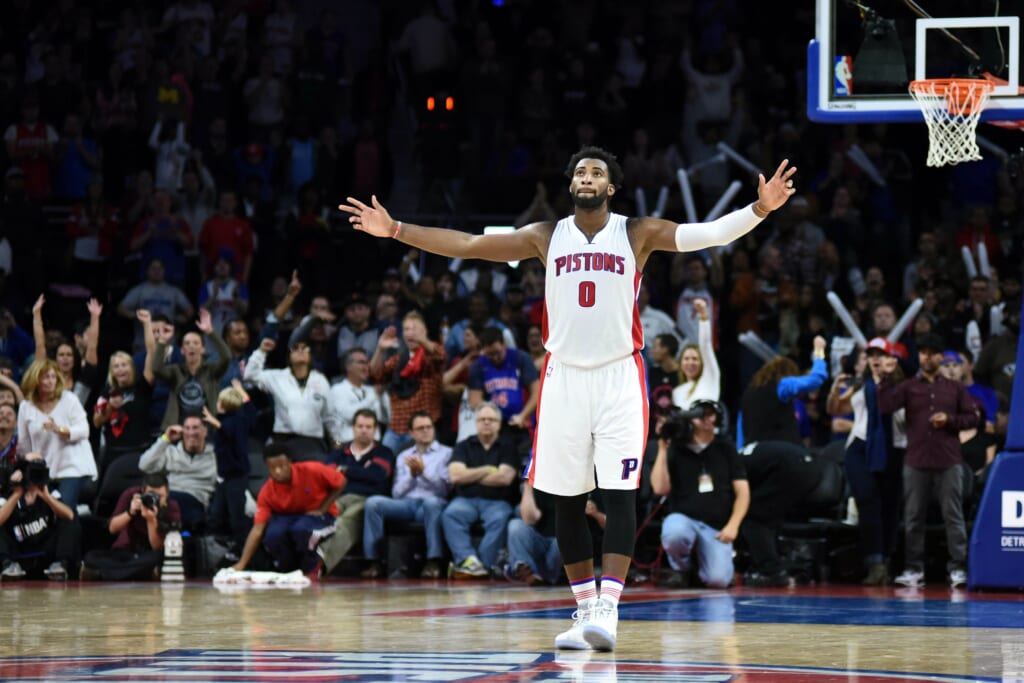 The 3-0 start in Auburn Hills is arguably the biggest surprise of the season. Detroit has knocked off the Atlanta Hawks, Utah Jazz and Chicago Bulls, each of which are expected to reach or be close to the postseason.

Marcus Morris, who the Pistons acquired via trade, has tallied 19.3 points and 7.7 rebounds per outing, while Andre Drummond leads the team with a stunning 18.7 points and 16.3 boards. Throw in Reggie Jackson’s balanced performances—though he’s committed too many turnovers—and Detroit has us wondering if it’s a playoff team.