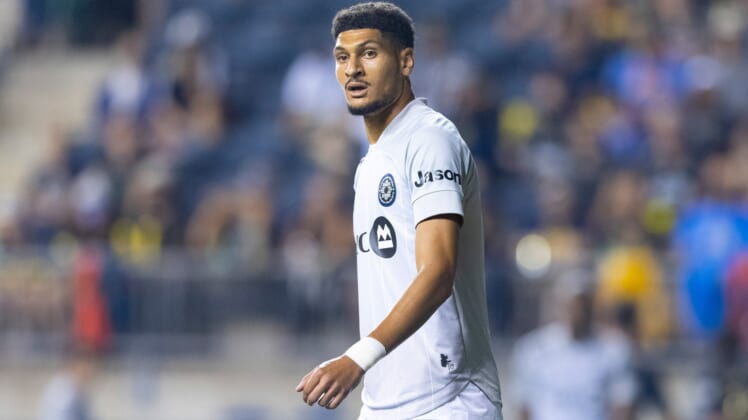 Johnsen will wear an orthopedic boot for six weeks and will then be re-evaluated.

Montreal said Johnsen was injured during a training session.

Johnsen scored two goals in 26 matches (10 starts) for Montreal last season in his first campaign with the club.

Johnsen also has made 16 appearances for Norway’s national team.