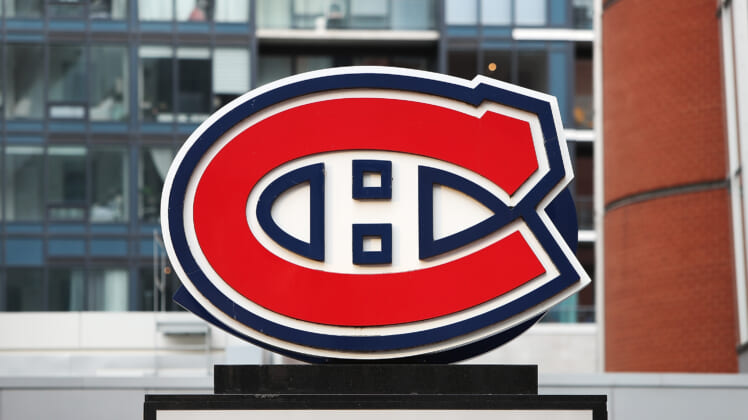 The Montreal Canadiens seemed to have luck on their side during Tuesday’s NHL Draft lottery. Boasting an 18.5% chance of earning the No. 1 pick after a posting a 22-49-11 record in 2021-22, Montreal needed that luck.

It ended up coming to fruition with the Habs acquiring the first pick in the 2022 NHL Draft, an event that the city itself will host.

Perhaps, it’s a coincidence that this comes last than a month after all-time great Montreal Canadiens player Guy Lafleur passed away at the age of 70. Perhaps, it wasn’t a coincidence.

Either way, here’s a look at how the 2022 NHL Draft lottery ended up turning out.

The 2022 NHL Draft will take place in Montreal from July 7-8. The likes of Shane Wright, Logan Cooley, Juraj Slafkovsky, Matthew Savoie and Simon Nemec are considered the top overall prospects in the draft.

As for the Montreal Canadiens, this promises to moonlight as a two-day celebration of Guy Lafleur’s life. The team announced back on April 22 that Lafleur passed away. Cause of death was not known, but he had battled lung cancer in the lead up to his death.

The No. 1 pick of the Canadiens in the 1971 NHL Draft, Lafleur played 14 seasons with the Habs. He helped them win five Stanley Cup titles during that span and is considered the greatest player in franchise history.

Over a half-century after he was selected atop the draft, another No. 1 pick will look to carry on that legacy for an organization that has not hoisted Lord Stanley’s Cup since the 1992-93 season.