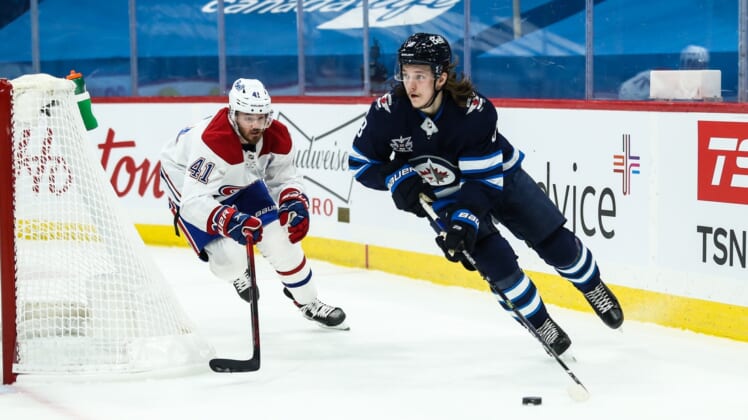 Montreal Canadiens defenseman Sami Niku suffered a concussion in Friday’s preseason game against the Ottawa Senators and will be out indefinitely.

Niku was hit from behind by Ottawa forward Josh Norris in the first period and did not return to the game. Norris was not penalized and the host Senators went on to post a 7-2 victory.

Montreal has three preseason games remaining before opening the regular season on Oct. 13 in Toronto.

Niku, 24, signed a one-year deal with the Canadiens last month after four seasons with the Winnipeg Jets, who drafted him in the seventh round in 2015. He has two goals and eight assists in 54 career games.