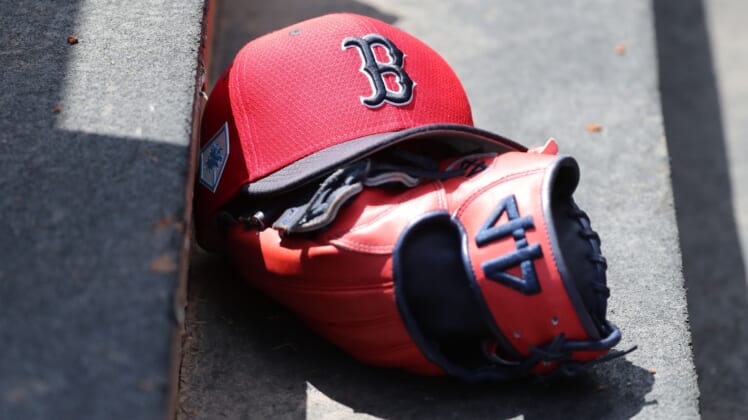 The Boston Red Sox waited for months for MMLB to conclude its investigation into alleged sign-stealing by the team during the 2018 season. On Wednesday, Boston likely rejoiced when MLB announced the lightest of discipline.

MLB released its report into the Red Sox, announcing that it found the team guilty of electronically stealing signs during the 2018 regular season. However, the league found that the team’s actions weren’t as egregious as those done by the Houston Astros, who faced far harsher penalties.

The Red Sox have been stripped of their second-round pick in the 2020 MLB Amateur Draft. Additionally, replay operator J.T. Watkins is suspended through the 2020 playoffs and from holding the job in 2021.

MLB commissioner Rob Manfred detailed in his report that the Red Sox’ methods were far more limited than what the Astros did. Furthermore, the league’s investigation didn’t find any evidence that the Red Sox kept electronically stealing signs during the 2018 postseason.

Alex Cora, who many believed brought the electronic sign-stealing methods to Boston, is only receiving a one-year suspension tied to his involvement in the Astros’ cheating methods. Many expected him to receive far greater discipline than former Astros manager A.J. Hinch, but both could now return to baseball by 2021.

While MLB stripped the Astros of their first- and second-round picks over the next two years, in addition to a $5 million fine and their manager and general manager being suspended, Boston faced a far lighter punishment.

As word broke of the incredibly light punishment for the Red Sox, the MLB world lit up with shock and laughter at the league letting Boston off so easily.