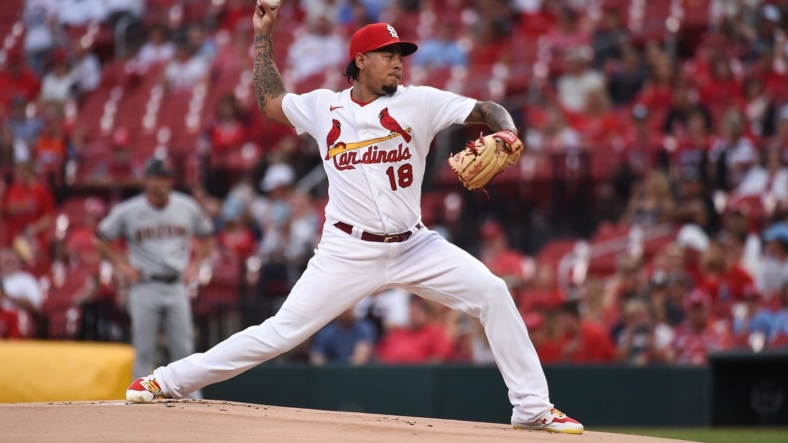 Should Martinez sign with another team, he must serve the unpaid suspension before he can take the field again. That is on top of an 80-game suspension he received in May for violating the joint drug prevention and treatment program.

The two-time All-Star missed the second half of the 2021 season with a torn thumb ligament. The Cardinals chose to decline his option, and he signed a minor league deal with the San Francisco Giants in March.

Martinez did not make the Giants’ big-league club and was granted his release April 28. He signed a minor league deal with the Boston Red Sox in May but was cut after making two starts for Triple-A Worcester, in which he went 0-2 with a 20.77 ERA.