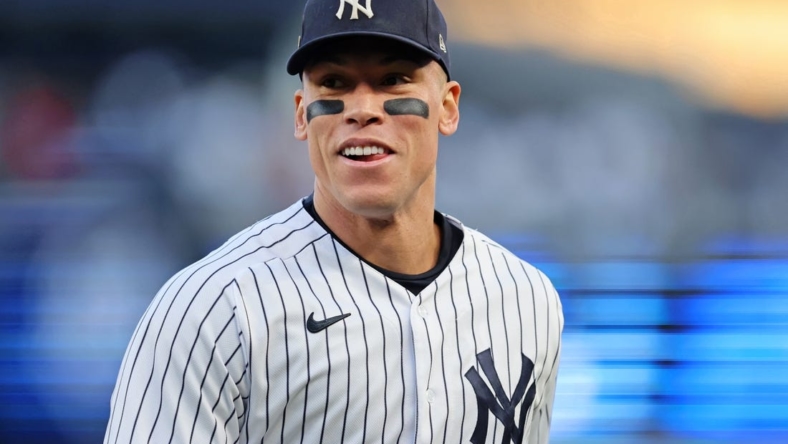 Aaron Judge of the New York Yankees and Shohei Ohtani of the Los Angeles were named finalists for American League MVP, while a pair of St. Louis Cardinals infielders were named among the finalists for the top National League award.

MLB announced Monday three finalists in four award categories in each league: Rookie of the Year, Manager of the Year, Cy Young Award and MVP.

A pair of left-handers are finalists for the top NL pitching award: Max Fried (Atlanta Braves) and Julio Urias (Los Angeles Dodgers). The 39-year-old Justin Verlander of the World Series champion Houston Astros was named among the group for the AL’s top pitching award.

None of the six managers up for the top award in each league saw their teams advance to the championship series.