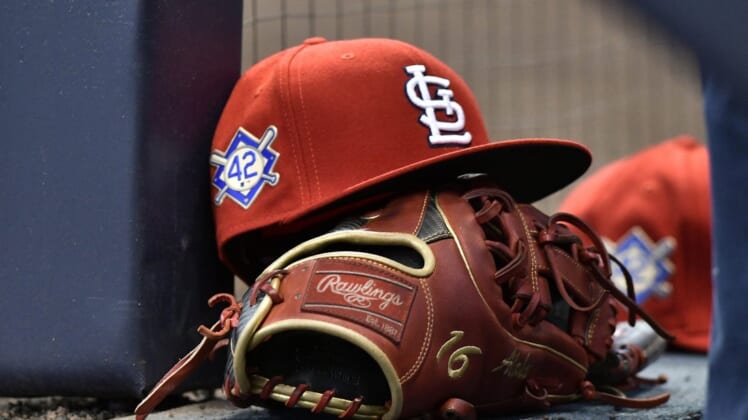 Major League Baseball announced its 2023 schedule on Wednesday, featuring a balanced schedule where all 30 teams play each other.

The 2023 season marks the first to feature a balanced schedule for all 30 clubs since interleague play was introduced in 1997.

Teams will have 13 games (four total series) against each divisional opponent (decreased from 19 games across six series), including seven home games and six away games (or vice versa) for a total of 26 home games and 26 away games.

Each team will play 46 total interleague games, increased from 20. Clubs will play a home-and-home series against their natural rivals (four games total) and then play another 42.

The 93rd All-Star Game will take place July 11 in Seattle, marking its first Midsummer Classic since 2001. The final day of the 2023 regular season will be Oct. 1, featuring 10 divisional matchups.