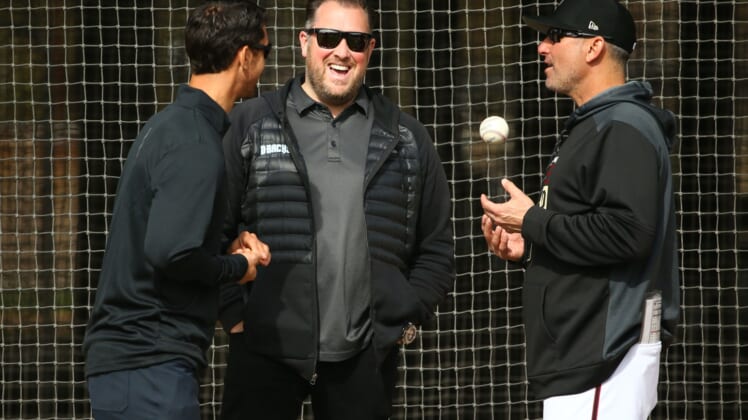 Major League Baseball placed former New York Mets general manager Jared Porter on the ineligible list through at least the end of the 2022 season following an investigation into allegations of inappropriate behavior.

The Mets fired Porter in January, about 12 hours after an ESPN report detailed explicit text messages that a female reporter said Porter sent to her in 2016 while he was on the staff of the Chicago Cubs. He had been with the Mets just five weeks.

“My office has completed its investigation into the alleged inappropriate conduct by Jared Porter,” MLB commissioner Rob Manfred said Wednesday in a statement. “Having reviewed all the available evidence, I have concluded that Mr. Porter violated MLB’s policies, and that placement on the Ineligible List is warranted. We are committed to providing an appropriate work environment consistent with our values for all those involved in our game.”

The punishment for Porter, 41, is effective immediately. He will be eligible to apply for reinstatement following the 2022 World Series.