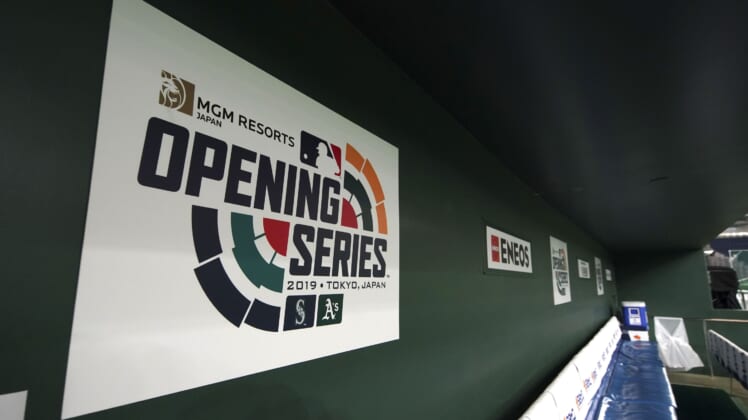 Major League Baseball and the players’ association have been having direct talks about changing the opioid policy.

This comes on the heels of Los Angeles Angels pitcher Tyler Skaggs passing away at the young age of 27 back in July after overdosing on a combination of opioids and alcohol.

Now, according to this report from Ken Rosenthal of The Athletic, the two sides are talking about a change to the above-mentioned opioid policy that would eliminate marijuana from the list of banned substances for minor league players.

This is obviously a big deal. It’s surprising that baseball would be the first major sport to take this step. Remember, it’s been a major point of contention around the NFL world.

The idea is that marijuana can be used as a safer pain-killing alternative to opioids, a drug that represents a major epidemic in the United States right now.

It’s sad that it took something like what we saw with Skaggs back on July 1. At the very least, the two sides are looking to right that wrong.