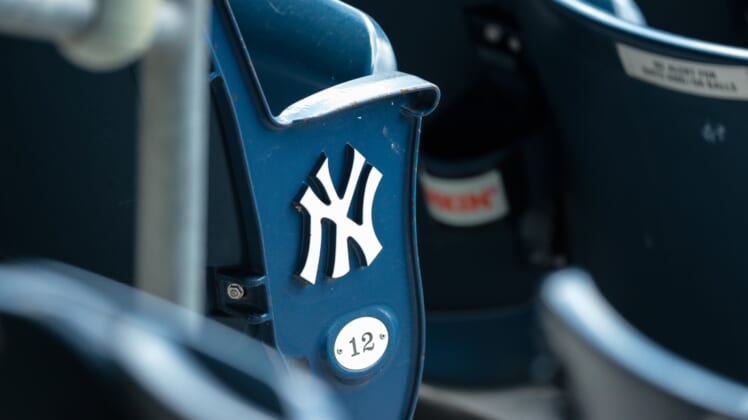 Major League Baseball announced Thursday that it will hold an annual Lou Gehrig Day starting this season on June 2.

June 2 honors Gehrig as it marked the start of his 2,130 consecutive games played streak with the New York Yankees as well as the day he died from complications of amyotrophic lateral sclerosis (ALS).

“Major League Baseball is thrilled to celebrate the legacy of Lou Gehrig, whose humility and courage continue to inspire our society,” MLB commissioner Rob Manfred said in a prepared statement. “While ALS has been closely identified with our game since Lou’s legendary career, the pressing need to find cures remains. We look forward to honoring all the individuals and families, in baseball and beyond, who have been affected by ALS and hope Lou Gehrig Day advances efforts to end this disease.”

Per the release from Major League Baseball, “the focus of Lou Gehrig Day will be on three pillars: (1) remembering the legacy of Gehrig and all those lost to the disease that bears his name; (2) raising awareness and funds for research of ALS; and (3) celebrating the groups and individuals who have led the pursuit for cures.”