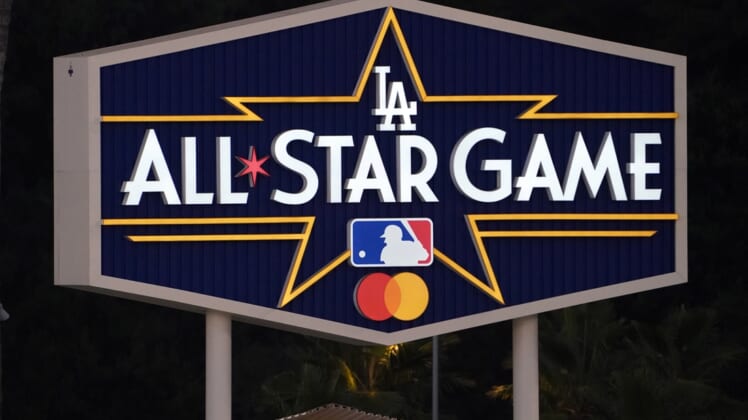 Major League Baseball confirmed Tuesday that the 2021 All-Star Game will be played at Coors Field in Denver after yanking the game from Atlanta last week.

The July 13 contest will be the second midsummer showcase played at the home of the Colorado Rockies, who also hosted the All-Star Game in 1998.

“Major League Baseball is grateful to the Rockies, the City of Denver and the State of Colorado for their support of this summer’s All-Star Game,” MLB commissioner Rob Manfred Jr. said in a statement. “We appreciate their flexibility and enthusiasm to deliver a first-class event for our game and the region. We look forward to celebrating our sport’s best players and entertaining fans around the world.”

The move follows MLB’s controversial decision last Friday to pull the game out of Atlanta in the wake of Georgia’s new law that impacts voting access. The Braves released a statement expressing deep “disappointment” with the decision.

On Monday, Texas Republican Gov. Greg Abbott denounced having anything to do with MLB, including throwing out the first pitch at the Texas Rangers’ home opener that day. Further, Republicans are putting the spotlight on Manfred and whether he decides to attend this week’s Masters at Augusta National Golf Club in Georgia where the commissioner is a member.

Denver was chosen as the new site because the Rockies were already in the bidding process to host a future ASG, the league said. The Rockies had supplied a detailed plan for hotel, event space and security that took months to assemble, and MLB staff had already made several site visits to Denver.

“We are confident that our organization along with the city, state … are capable of putting on this premier event in a relatively quick time frame because of the preparations that had already been done,” Rockies chief operating officer Greg Feasel said in a statement.

The Los Angeles Dodgers will host the 2022 All-Star Game.