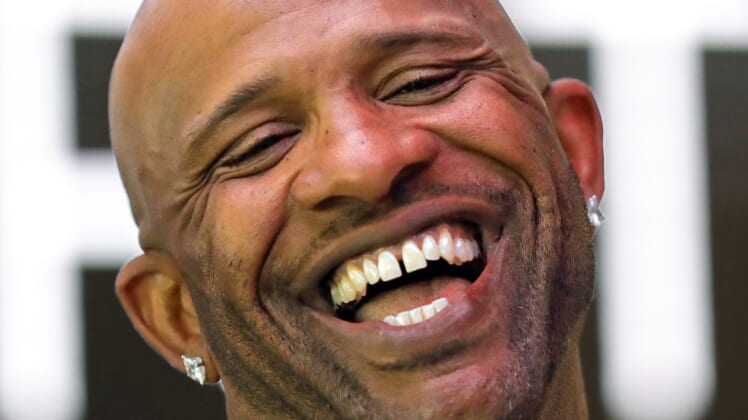 Major League Baseball will lean on the engaging personality of former pitcher CC Sabathia to address a number of initiatives designed to maintain interest in the game.

Sabathia was named special assistant to the commissioner on Tuesday, with the new role designed to focus on player relations, diversity, equity and inclusion, social responsibility and youth participation.

The role also will have a broadcasting angle with Sabathia continuing to participate in “Clubhouse Edition” broadcasts where former players comment on games in a non-traditional format, along the lines of what brothers Peyton and Eli Manning did with Monday Night Football broadcasts on ESPN last season.

“We welcome CC’s positive energy, strong character, creative mind, and civic-minded approach in building on our efforts to strengthen the game, diversify the sport, and give back to the community,” commissioner Rob Manfred said in a release. “CC has a powerful voice in baseball and we value the perspective he will bring to our office.”

Sabathia last pitched in 2019 as a member of the New York Yankees. In 19 seasons with the Yankees and former Cleveland Indians, the six-time All-Star and 2007 AL Cy Young Award winner, was 251-161 with a 3.74 ERA in 561 appearances, all but one of which were starts.

Sabathia appeared in 10 postseason series, and pitched in one World Series when the Yankees won the title in 2009.

“I’m looking forward to sharing my viewpoint as a former major league player with the commissioner’s office,” Sabathia said. ” … This new role gives me the opportunity to continue the work I’m passionate about, be an advocate for players and be able to contribute to the decision-making process of the league office after 19 years on the field. I can’t wait to get started.”