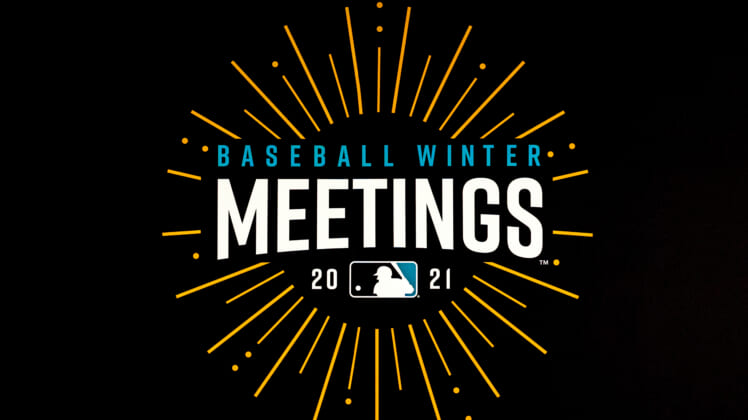 MLB and the Players’ Union met on Thursday for the first time since owners opted to lock players out back on December 2.

It’s been over six weeks since said lockout, leading to questions why the two sides are just now sitting down at the negotiating table.

“The disappointment from players in the league’s proposal Thursday wasn’t altogether unexpected. MLB offered a significant revamping of its system in paying players with between two and three years of major league service time, offering an increase in money going to those players through a formula that would determine their pay,” ESPN’s Jeff Passan and Jesse Rogers reported.

As for the proposals themselves, they were more economical in nature.

Unfortunately, the two sides did not even discuss core issues that the Players’ Association have been pushing for. That includes changes to the competitive balance tax and raising the minimum salary. Obviously, revenue share is a major issues here, too.

“Major League Baseball on Thursday made its first labor proposal since locking out players Dec. 2, focusing on a narrow set of issues that did little to encourage players and heightened the likelihood of spring training being postponed,” the report read.

Pitchers and catchers were slated to report to Spring Training around the middle of February. That gives the two sides roughly a month to work things out.

It’s obviously not looking great right now. According to the report from ESPN, the two sides are not expected to pick up talks again until the end of January. That’s when the threat of Opening Day being postponed increases a ton.

This could lead to MLB’s first work stoppage in more than a quarter century now including Spring Training and regular-season games being postponed. It’s not a great look for the two sides. That’s for sure.