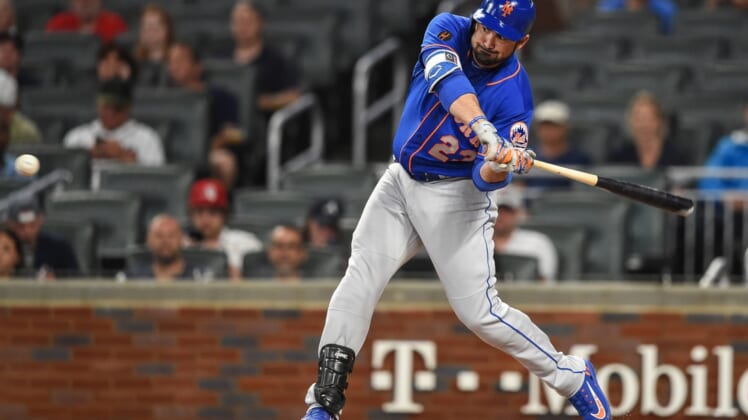 Major League Baseball is launching a home run derby this season featuring four former players who will square off on a global tour.

The competition is called MLB Home Run Derby X and will be held in London on July 9, Seoul on Sept. 17 and Mexico City on Oct. 15.

The ex-players will each head a team of four, consisting of an MLB Legend, Superstar, Rookie and Wild Card. The superstar category will feature softball and women’s baseball players, the rookies will come from the developmental system and the wild cards are influential content creators.

The batters will hit from a stage with the pitchers throwing from a podium. Hitters are allowed 25 pitches and can take up to 10. The opposing team will have players in the outfield who can earn points by making a catch.

“I think Home Run Derby X is a great way to bring more eyes to baseball on a worldwide level and it will feel great to represent the Dodgers organization in these events,” Gonzalez said in a news release. “I’m looking forward to meeting baseball fans in different parts of the world.”