(Reuters) -Major League Baseball (MLB) is elevating the Negro Leagues of 1920 through 1948 to “Major League” status, MLB said on Wednesday, calling the move a correction of “a longtime oversight”.

The records and statistics of the Negro Leagues, in which Black players competed after being forced out of MLB competition due to racism and “Jim Crow” segregation laws, will be incorporated into MLB history, a century after the formal introduction of the Leagues.

“In the minds of baseball fans worldwide, this serves as historical validation for those who had been shunned from the Major Leagues and had the foresight and courage to create their own league that helped change the game and our country too,” Bob Kendrick, president of the Negro Leagues Baseball Museum in Kansas City, Missouri, said in a statement.

MLB said it was working with the Elias Sports Bureau to review the move’s “ramifications on statistics and records.”

Roughly 3,400 players competed in the seven Negro Leagues from 1920 through 1948 but were denied equal recognition to their white counterparts long after Jackie Robinson became the first Black player in MLB’s modern era in 1945.

“The perceived deficiencies of the Negro Leagues’ structure and scheduling were born of MLB’s exclusionary practices, and denying them Major League status has been a double penalty, much like that exacted of Hall of Fame candidates prior to Satchel Paige’s induction in 1971,” said John Thorn, MLB’s official historian.

Paige, a five-time All-Star in his roughly two decades in the Negro Leagues, was the first man elected to the Baseball Hall of Fame by the Negro League Committee in 1971.

“All of us who love baseball have long known that the Negro Leagues produced many of our game’s best players, innovations and triumphs against a backdrop of injustice,” said MLB Commissioner Robert Manfred.

“We are now grateful to count the players of the Negro Leagues where they belong: as Major Leaguers within the official historical record.” 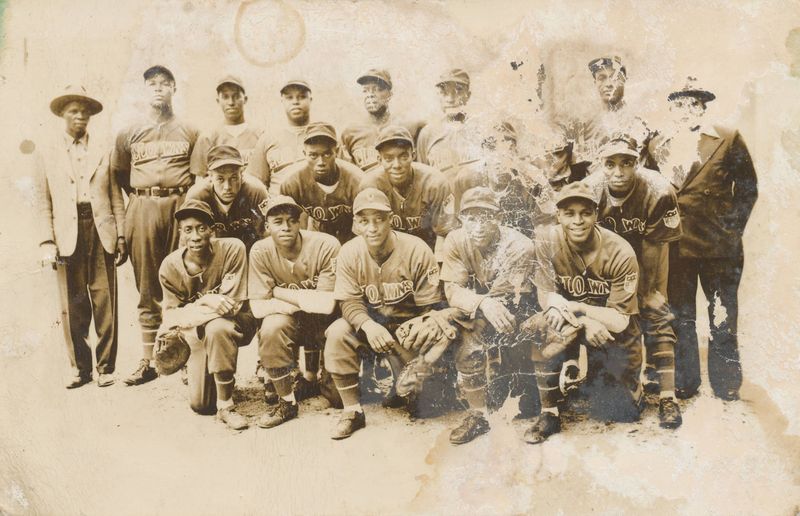 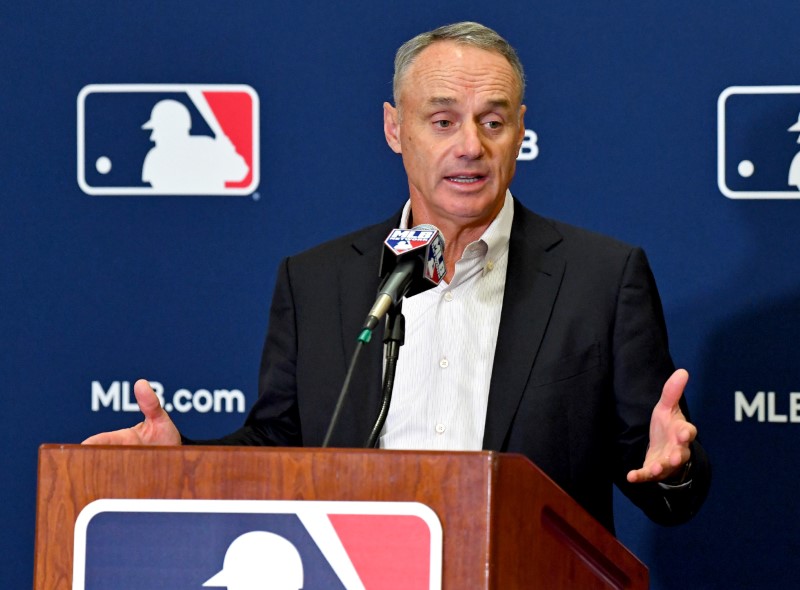