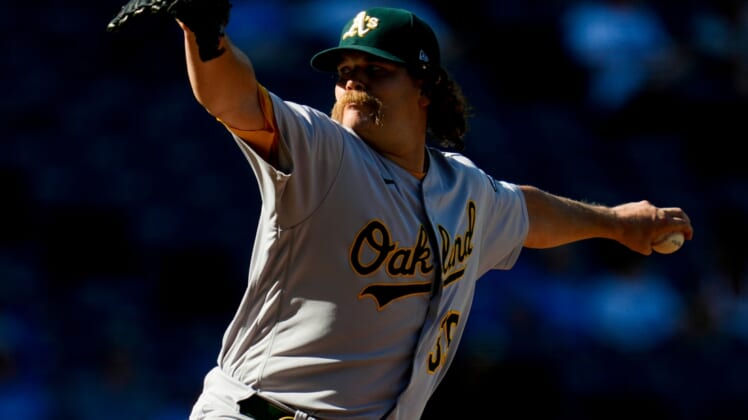 –The Texas Rangers have reached a deal with free agent utilityman Brad Miller, according to reports.

No terms have been reported. The Rangers would be Miller’s seventh team in his nine-year career.

Miller, 32, hit .227 with 20 home runs and 49 RBIs in 140 games last season for the Philadelphia Phillies. He played 58 games at first base for the Phillies but has mostly played shortstop throughout his career. He has at least 20 games played at every position except for the battery.