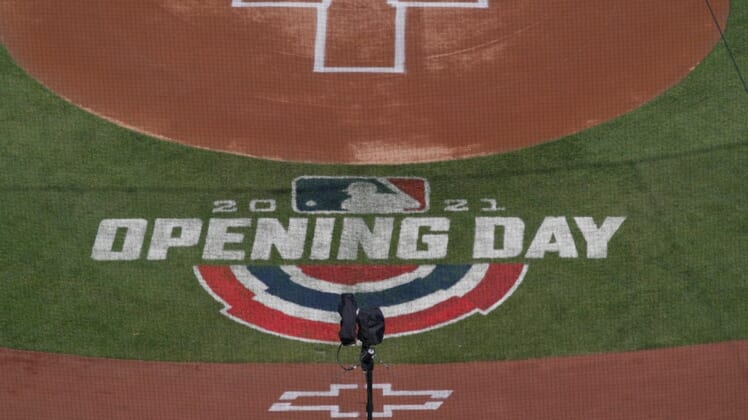 Thousands of players will be able to receive a portion of the $120,197,300 set aside for individual settlements. The rest of the money will cover lawyers and other costs.

“This settlement is a monumental step for minor league players toward a fair and just compensation system,” Garrett Broshuis, the attorney representing the players, said in a statement to multiple outlets. “As a former minor league baseball player, I’ve seen first-hand the financial struggle players face while earning poverty-level wages — or no wages at all — in pursuit of their major league dream. For the better part of a decade, it has been my honor to help lead this fight and to shine a light on the unfair labor practices that have long plagued America’s pastime.”

The suit in question was filed in 2014 by former minor leaguers Aaron Senne, Michael Liberto and Oliver Odle. The case was settled May 10; it was scheduled to go to trial three weeks later.

“We are only in the second year of a major overhaul of the 100-year-old player development system and have made great strides to improve the quality of life for minor league players,” an MLB spokesperson said in a statement. “We are proud that minor league players already receive significant benefits, including free housing, quality health care, multiple meals per day, college tuition assistance for those who wish to continue their education and over $450 million in annual signing bonuses for first-year players. We are pleased we were able to come to a mutually agreeable resolution but are unable to comment on the details until the agreement is formally approved by the Court.”

At the crux of the case was an argument over whether minor league players were full-time employees or seasonal employees. The judge in the case wrote in a March opinion that players were year-round employees.