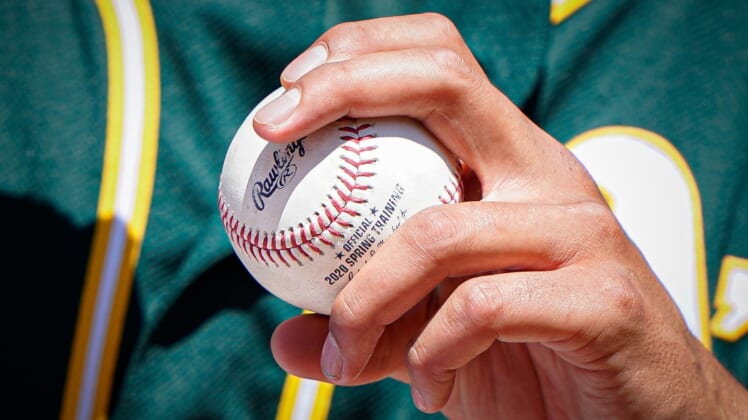 Major league pitchers who are accustomed to using any of a number of sticky substances to get a better grip on the baseball reportedly have about a week to discontinue the practice — or face a suspension.

Citing unnamed sources on Monday, ESPN reported that Major League Baseball on Tuesday will announce that players caught using foreign substances will be suspended for 10 days, although they will continue to be paid. Enforcement is to begin June 21.

Teams already were encouraging players who typically use these substances — ranging from a sunscreen-and-rosin combination to an industrial glue known as Spider Tack — to refrain from using them in bullpen sessions while enforcement was being increasingly discussed. 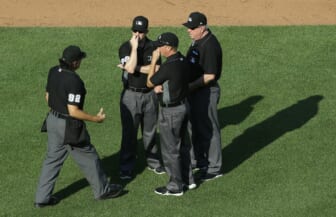 One of the sources, identified by ESPN as a “high-ranking person on the players’ side,” talked about a “broad consensus among players that Spider Tack is over the line” but that an all-encompassing ban might not be so well received.

Two unnamed general managers told ESPN that pitchers on their teams had been caught using grip-enhancing substances. The report added that multiple pitchers acknowledged already stopping the use of these substances or using only pine tar, which has been in use far longer, and which hitters also use to grip their bats.

MLB declined to comment, according to ESPN, while the MLB Players Association responded in part, “We anticipate future discussions with the League regarding on-field issues, including the foreign substance rules and the baseballs themselves, as part of ongoing collective bargaining.”