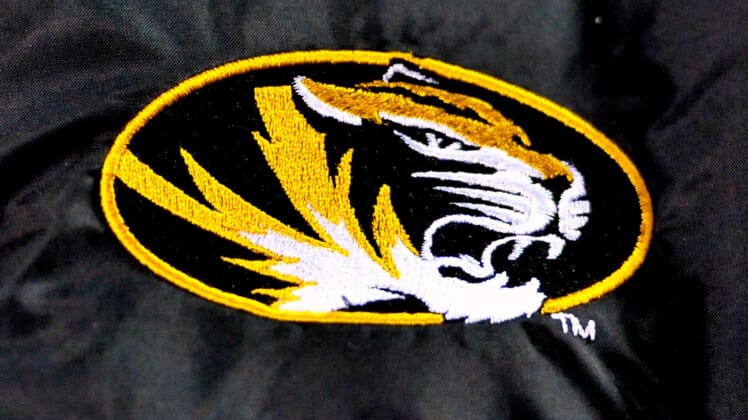 University of Missouri receiver Jonathan Nance was arrested on Friday after a routine traffic stop revealed he had skipped a court date for a previous infraction.

Nance was pulled over for running a stop sign Friday, University of Missouri police confirmed to the St. Louis Post-Dispatch. While he was pulled over, police discovered Nance had failed to appear at his Aug. 14 court date earlier this year for being stopped in June for not wearing a seat belt.

After he failed to show up for his court date, Nance was hit with an arrest warrant. On Friday, he was cited for running the stop sign and driving with a suspended license. The result of the traffic stop was that Nance was transported by police to Boone County Jail, where the bond was set at $100.

The school acknowledged the arrest and shared that it will handle this arrest internally. Nance, who leads the team with 27 catches for 410 yards and three touchdowns, will be available to play Saturday when the Tigers take on Tennessee.