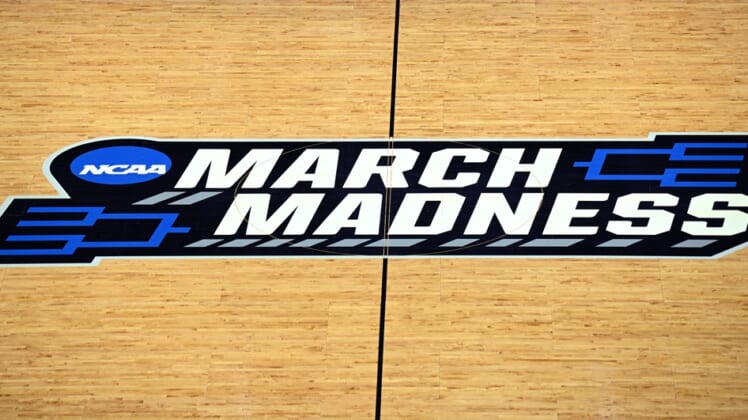 Ifunanya Nwachukwu had 10 points, seven boards and two blocks as Missouri State beat Florida State 61-50 in a battle of No. 11 seeds in Baton Rouge, La., on Thursday night.

This is the third straight NCAA Tournament that the Bears (25-7) of the Missouri Valley Conference have won at least one game. This victory came in the inaugural First Four of the women’s tournament, as the field expanded from 64 to 68 teams this season.

The Bears move on to face No. 6 Ohio State on Saturday.

Florida State (17-14) was led by O’Mariah Gordon, who finished with 12 points and five assists.

After the teams played each other even in the first half, Missouri State pulled ahead of Florida State in the third quarter, outscoring the Seminoles 21-10. Mariah White scored eight of her 11 points in that quarter on 3-of-5 shooting.

The Seminoles struggled taking care of the ball with 17 turnovers and also shot just 2 of 10 from 3-point range.