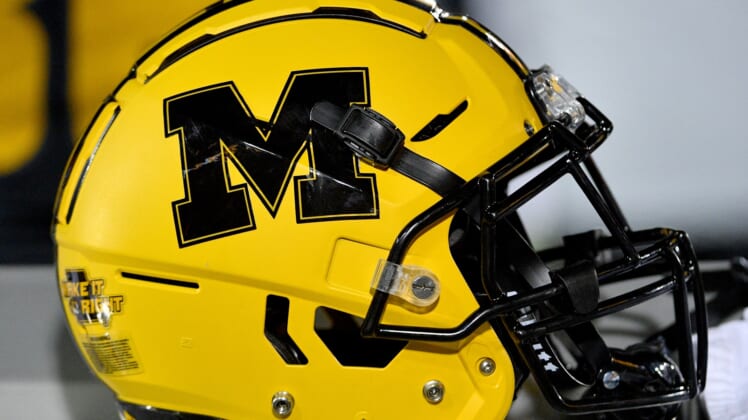 Nov 23, 2019; Columbia, MO, USA; A general view of a Missouri Tigers helmet during the first half against the Tennessee Volunteers at Memorial Stadium/Faurot Field. Mandatory Credit: Denny Medley-USA TODAY Sports

If you’re looking for ways to effectuate change, the Missouri football team has you covered with one plan we found to be particularly awesome.

He also found out that the march was organized by the football team. It went through the campus and ended at the courthouse in downtown Columbia. Once there, 52 football players registered to vote.

This is a huge statement without saying a thing.

If you’re fed up with the way things are going in this nation, the best possible thing you can do is get out there and vote. Too many Americans stand on the sidelines, rather than exercising their right to vote.

Kudos to the Missouri football team for taking action. And for doing it together.