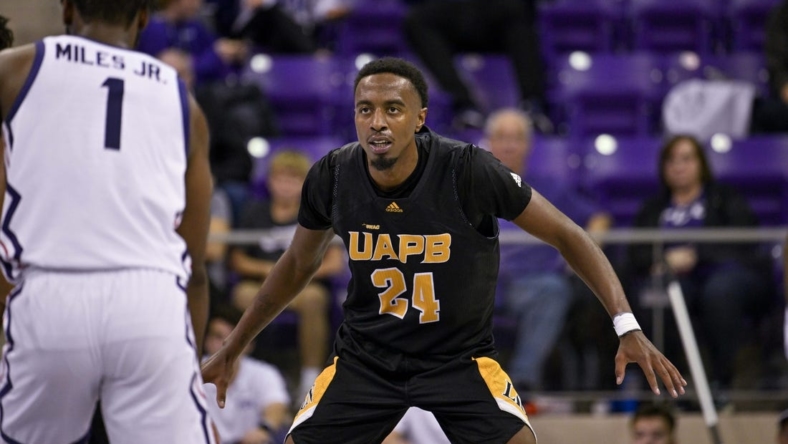 Mississippi State and Arkansas-Pine Bluff will both be playing their second game in less than 48 hours when they meet Sunday at the Humphrey Coliseum in Starkville, Miss.

The Bulldogs (2-0) have found their groove early on and are coming off a 73-54 win over Akron Friday night at the Barstool Invitational in Philadelphia.

“If you’ve been following Pine Bluff, Monday night they went to TCU in the opener against a top 10 or top 15 team and shot a ball at the buzzer and lost by one,” Jans told Hailstate.com. “If it goes in, it’s one of the biggest upsets in college basketball to this point in the season. So, they’re going to play with a lot of confidence, and it’s going to be a quick turnaround for us. We’ll have to be ready to go.”

Coach Solomon Bozeman talked about his team’s effort after that gut-wrenching loss to the Horned Frogs.

“I’m proud of our guys. We came in and fought,” Bozeman said to the Associated Press after that loss. “We had a chance to win it, and it just didn’t fall our way.”

The Golden Lions, who have eight transfers and five freshmen on the roster, are facing their third Power 5 school in the past week after losing 66-58 to Oklahoma on Friday.

“We went out and got tough guys, guys that love to be in the gym, great character kids,” Bozeman said.

The Bulldogs seem to have a lot of toughness as well, especially in pressure moments. Mississippi State trailed 39-38 in the second half of Friday’s game before going on a 21-5 run.

“Guys were starting to say the right things to one another about sticking together and sticking to the plan, and taking it one possession at a time, and that was a good sign,” Jans said.