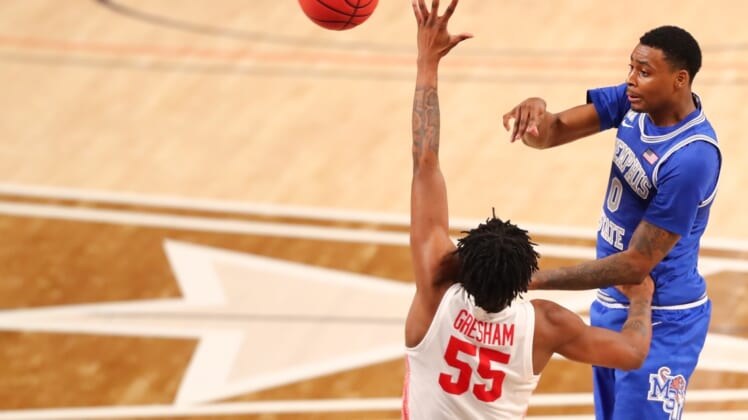 In two seasons with the Tigers, the 6-foot-7 Jeffries averaged 10.3 points, 4.8 rebounds and 1.7 assists in 47 games (24 starts). He entered the NCAA transfer portal on March 31, shortly after Memphis defeated Mississippi State for the NIT championship.

Jeffries was raised in Mississippi and played at Olive Branch High School.

Brooks, a 6-10 center, will play a fifth season, as allowed by the NCAA because of the COVID-19 pandemic.

From North Carolina to the Sip!