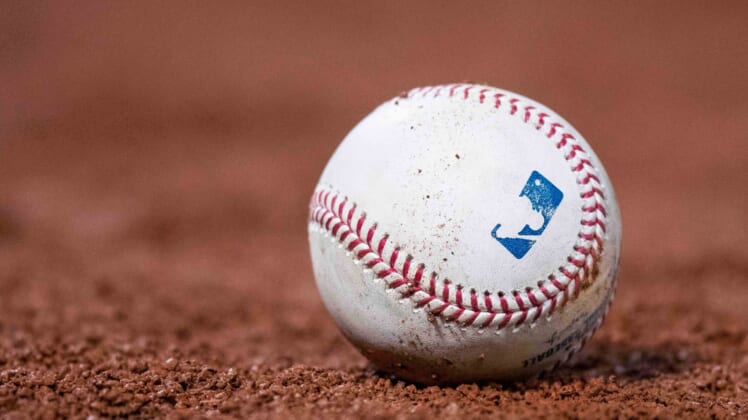 Located in Fremont, Nebraska, the Moo are ready for their inaugural season in a soon-to-be 10-team Expedition League.

“Cattle have an undeniable and profound impact in Nebraska. With cattle outnumbering people in the state, we set out to pay homage to these cattle in a fun and family friendly manner.”

Last season, the Western Nebraska Pioneers won the championship in the league’s first season. In 2019, Fremont and Wheat City Whiskey Jacks will join as expansion teams.

The Expedition League is making moo-ves.