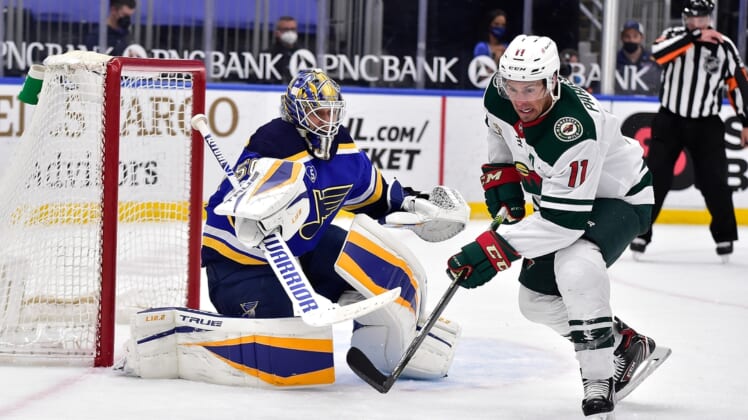 The Minnesota Wild will host the St. Louis Blues in the 2022 Winter Classic on Jan. 1 at Target Field in Minneapolis, the NHL announced on Monday.

The teams initially were slated to compete in the 2021 Winter Classic on New Year’s Day, but that contest was postponed amid the uncertainty of the NHL schedule and when fans would be permitted to attend games with respect to the COVID-19 pandemic. The league officially began the 2020-21 season on Jan. 13, with the only outdoor games being two played at Lake Tahoe in Nevada in February.

The outdoor game will be the second in Minneapolis. The Wild skated to a 6-1 victory over the Chicago Blackhawks at the University of Minnesota’s TCF Bank Stadium in Minneapolis on Feb. 21, 2016. It was the first ever outdoor professional hockey game in the “State of Hockey.”

Target Field is home to the Minnesota Twins of Major League Baseball.