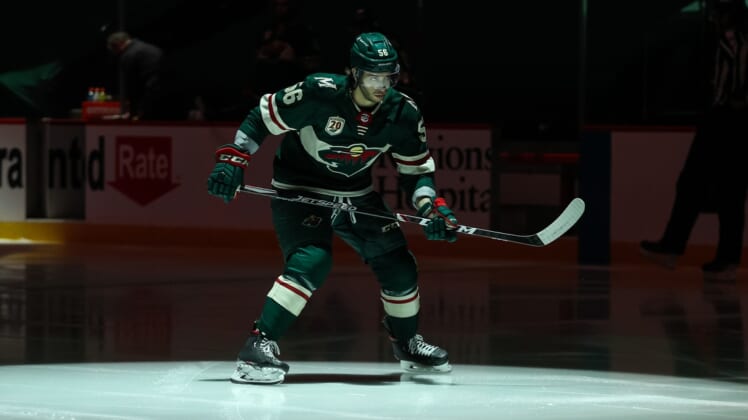 Cramarossa, 28, had one assist and 15 penalty minutes in four games with the Wild this season, his first NHL action since the 2016-17 campaign.

He tallied 10 points (four goals, six assists) and 60 penalty minutes in 59 games that season with the Anaheim Ducks and Vancouver Canucks.

The Wild signed the Toronto native as a free agent last October. Cramarossa was originally a third-round pick by the Ducks in 2011.