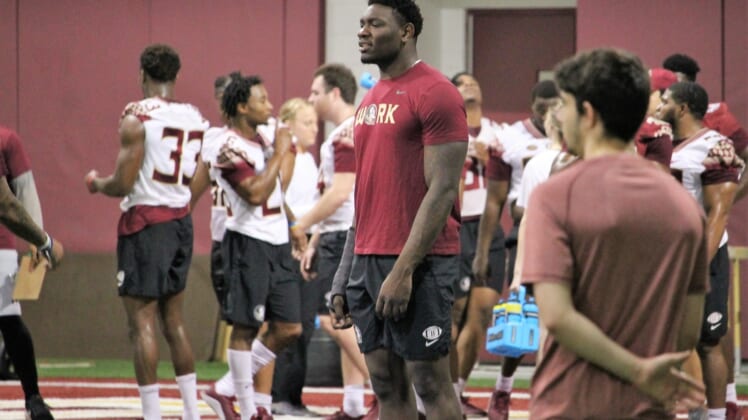 The Minnesota Vikings have signed defensive end Janarius Robinson to his rookie deal with the team.

Robinson, a fourth-round pick by Minnesota in this year’s draft, signed a four-year contract.