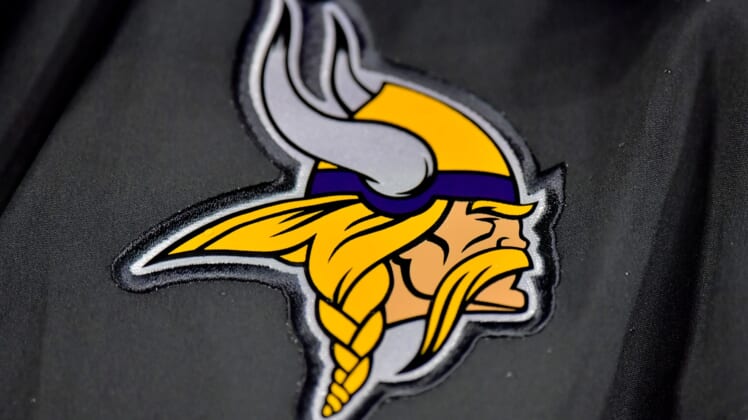 The Minnesota Vikings will reportedly name Klint Kubiak as their offensive coordinator, stepping into the role that opened after his father, Gary Kubiak, retired in January.

From the moment Minnesota began its search for a new play-caller, Klint Kubiak was always viewed as the favorite for the job. After serving two years on the offensive coaching staff as an assistant under his father, the 33-year-old offered the best chance for continuity on offense next season. Sure enough, after interviewing multiple candidates, Mike Zimmer found his guy,

According to NFL Network’s Tom Pelissero and Ian Rapoport, the Vikings will promote Klint Kubiak to the official title this week. Zimmer’s priority with this search was to keep the offense in place and this hire fulfills that perfectly.

Klint started his coaching career in 2010 as an offensive quality control coach at Texas A&M, serving in that role for two seasons. He became the Aggies’ inside receivers coach in 2012 then was hired by the Minnesota Vikings, assisting with receivers and working as an OQC coach from 2013-’14. He later served as the wide receivers coach at Kansas in 2015.

A year after the Denver Broncos hired Gary Kubiak as their head coach, Klint joined the staff. He worked as an offensive assistant and the team’s quarterbacks coach (2016-’18) before returning to the Vikings in 2019. For the last two seasons, he has served as coached Minnesota’s quarterbacks.

While the Vikings didn’t make the playoffs in 2020, the fault doesn’t fall on their offense. It averaged the fourth-most total yards per game (393.3) and averaged 27 points per contest. Working with Klint Kubiak, Kirk Cousins completed 67.6% of his passes and threw a career-high 35 passing touchdowns. He also averaged 266.6 passing yards per game and finished the year with a 105.0 quarterback rating and averaged 8.3 yards per attempt.

There might be slight differences with Klint’s play-calling compared to his father, but this offense should still look the same in 2021. If the Vikings can find upgrades for the defense, this team will have a shot at making the playoffs next season.