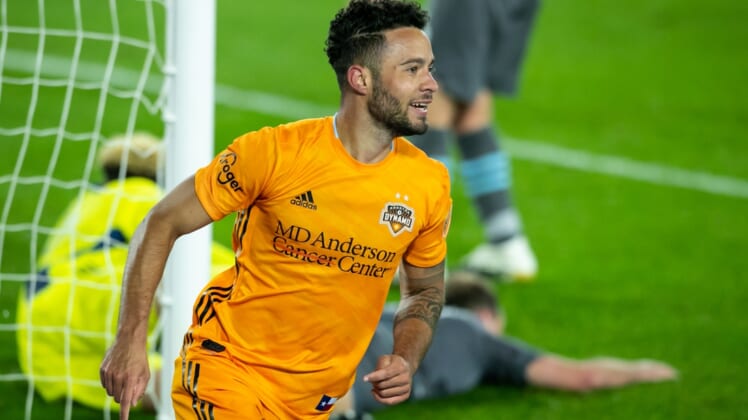 The Loons acquired his MLS rights from the Houston Dynamo in exchange for $125,000 in general allocation money.

“We’ve liked Niko since he was at the University of New Mexico,” Minnesota head coach Adrian Heath said in a statement. “We spoke with both Ethan (Finlay) and Wil (Trapp) who played with him in Columbus, and they just confirmed what we already knew: Niko is an incredibly gifted and athletic player, who can play a lot of different spots on the field. We know how important that is, especially this year with more condensed scheduling.”

“He knows the league, he knows the opponents,” Heath said. “His versatility is going to be huge for us this year. He’s someone I’ve always wanted to work with. His pace is a game-changer. Having coached against him we always felt he was going to be a handful for us, so it’s nice to finally have him on our side.”

Minnesota opens the 2021 MLS regular season on the road against the Seattle Sounders on April 16.