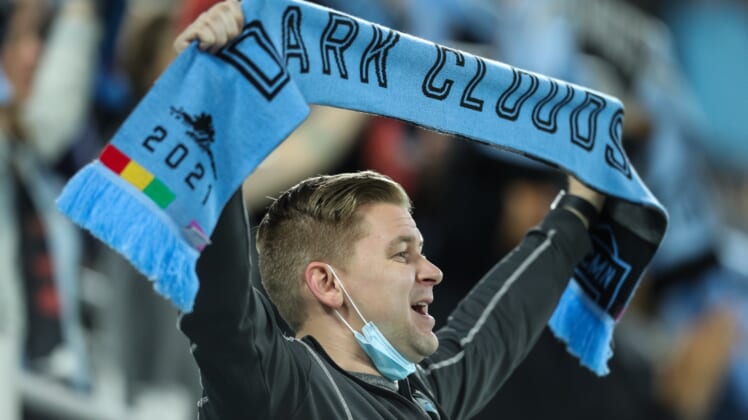 The 28-year-old joins the MLS club from Club Atletico Talleres of the Argentine Primera Division. He was signed with targeted allocation money and will occupy an international roster slot, pending completion of a physical and league-mandated quarantine.

“This was a no-brainer. Franco is a bundle of energy, he’s got an incredible work rate. This is something we have targeted as we have brought players in,” said Loons coach Adrian Heath in a news release. “Similar to Robin Lod and Emanuel Reynoso, he’s someone who can play multiple positions, which over the course of a season, having that versatility is hugely beneficial.

“We primarily see him playing on the left-hand side and coming in on his right. He can dribble, he can run with the ball, he can play with other players. From everyone we have spoken to who has worked with him or played with him, they all say the same thing: that he’s an incredible person off the field and on the field he gives whatever it takes to help the team win.”

A product of the famed Boca Juniors youth system, Fragapane has scored 32 career goals since making his pro debut with Boca Juniors in 2012. He also played in Spain before joining Talleres in 2019. 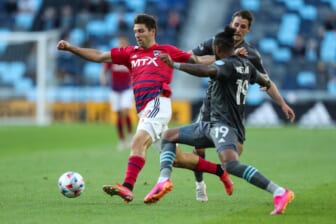