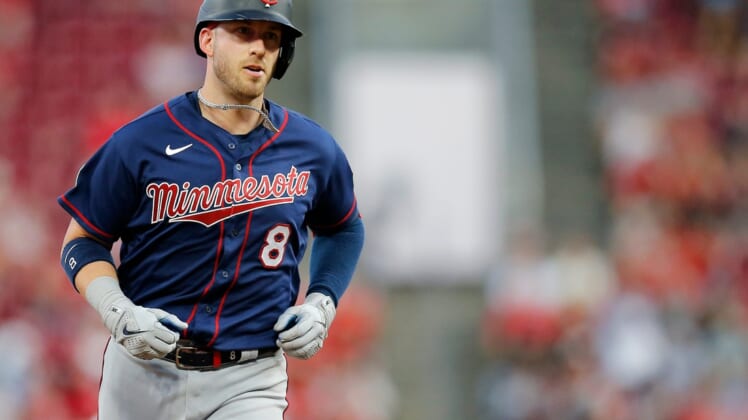 The Minnesota Twins reinstated catcher Mitch Garver from the 10-day injured list and shortstop Andrelton Simmons from the restricted list on Tuesday.

Simmons, 32, missed the three-game weekend series in Toronto due to visa issues that prevented him from traveling to Canada. He is hitting .223 with three home runs and 30 RBIs in 122 games.

To clear a space for Simmons on the 40-man roster, Minnesota transferred left-hander Lewis Thorpe (left shoulder impingement) to the 60-day injured list.