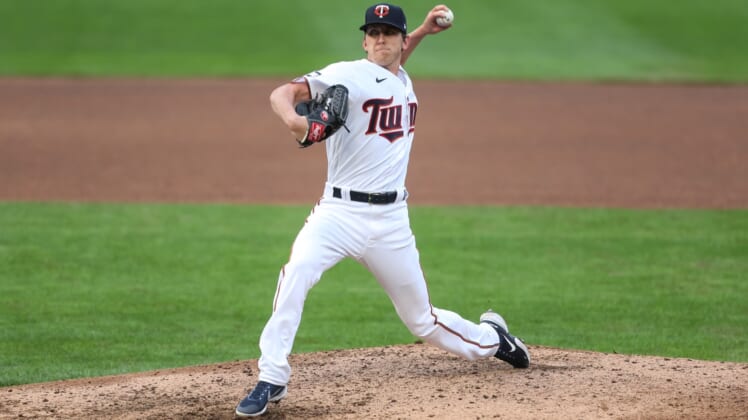 They cleared room on the 26-man roster by optioning right-hander Randy Dobnak to the same affiliate.

Minnesota has won three of its past four games and opens a four-game series against the visiting Texas Rangers on Monday night.