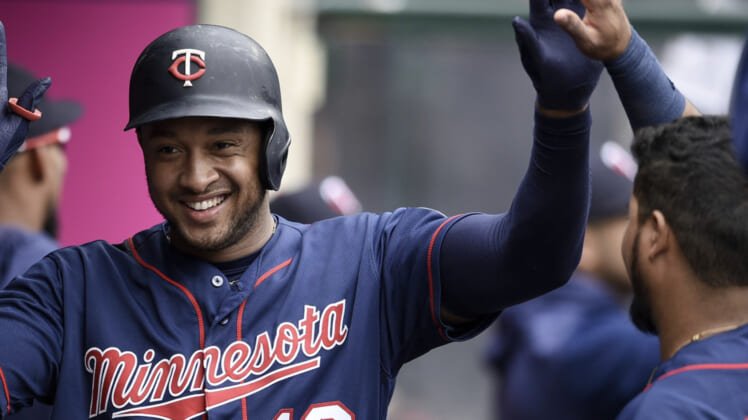 The Minnesota Twins launched eight home runs in their blowout win over the Los Angeles Angels on Thursday. They weren’t cheap homers, either.

Of the eight homers that the Twins hit, seven traveled more than 400 feet. That’s a first in MLB’s Statcast era.

The party started early in the day when the Twins were rocking Halos starter Matt Harvey. But clearly, Minnesota’s bats were no match for any of the Los Angeles pitchers.