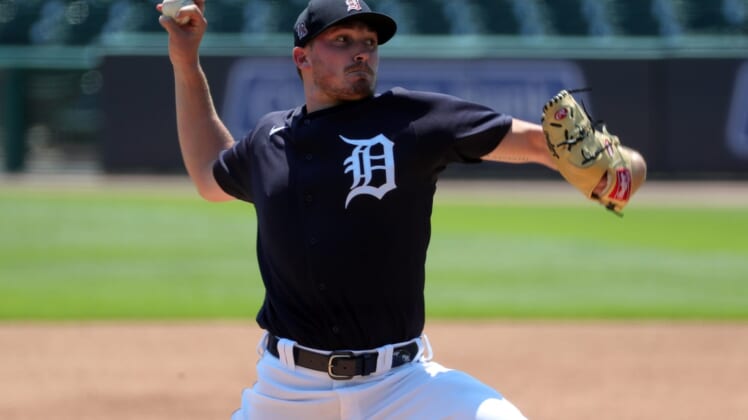 The Minnesota Twins claimed right-hander Beau Burrows off waivers from the Detroit Tigers on Tuesday.

Burrows, 24, has a 21.60 ERA in one appearance with the Tigers this season. In six career appearances with Detroit, he compiled an 8.64 ERA.

A native of Fort Worth, Texas, Burrows was selected by Detroit in the first round (22nd overall) of the 2015 MLB Draft out of Weatherford (Texas) High School. He made his major league debut with Detroit on July 27, 2020.

Burrows, who was designated for assignment by the Tigers on June 15, will report to Triple-A St. Paul.