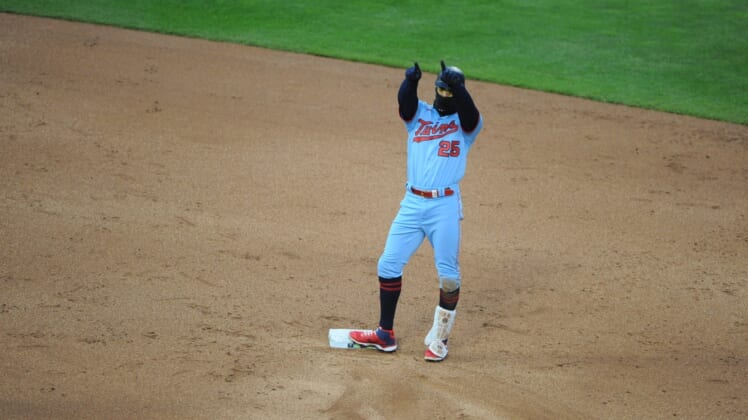 The Twins selected the contract of outfielder Trevor Larnach in a corresponding move.

Larnach, who will be looking to make his major league debut, played in three games for Triple-A St. Paul, going 3-for-13 (.231) with four RBIs, including home runs in each of his past two games against Omaha.

To make room for Larnach on the 40-man roster, the Twins designated left-handed pitcher Brandon Waddell for release or assignment. Waddell made four appearances for the Twins in two stints with the team, posting an ERA of 11.35 with one strikeout and three walks over four innings.