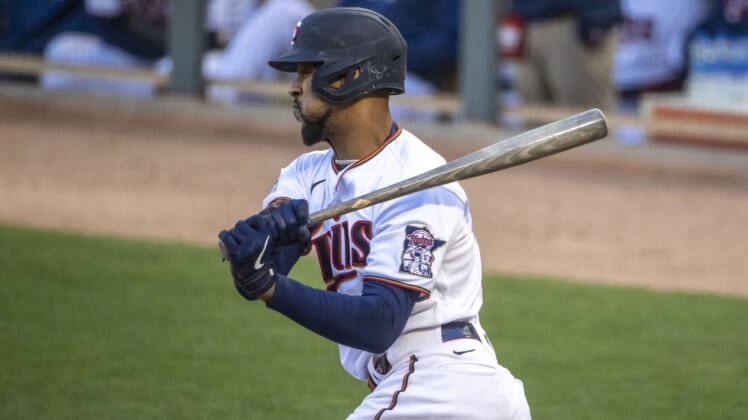 Minnesota center fielder Byron Buxton sustained a boxer’s fracture of his left hand when he was hit by a pitch by Cincinnati’s Tyler Mahle in the fourth inning of the Twins’ 7-5 victory on Monday night in Minneapolis.

Buxton, who had just returned to the active roster on Saturday after missing 39 games with a right hip injury, stayed in the game for two more innings before leaving to get X-rays.

Twins manager Rocco Baldelli said he “wasn’t going to put a timeline” on how long Buxton, the American League’s Player of the Month in April, would be sidelined.

“He’s the most upstanding, hard-working, wonderful teammate and baseball player that you could find.” 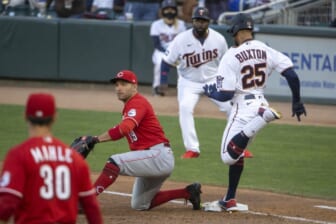