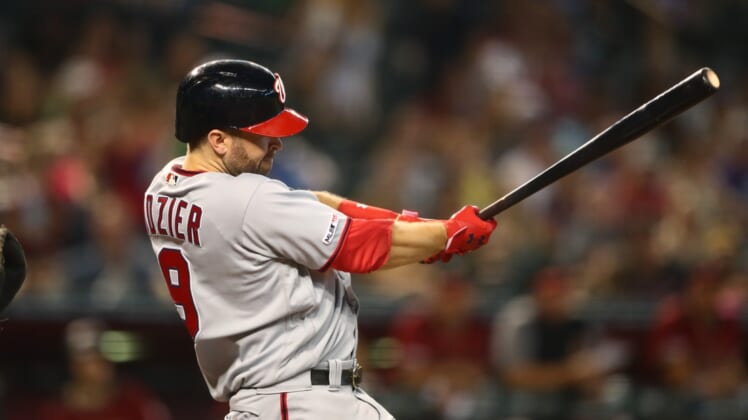 Infielder Brian Dozier on Thursday announced his retirement from baseball after nine seasons, the first seven of which were spent in a Minnesota Twins uniform.

Dozier, 33, had stints with the Los Angeles Dodgers, Washington Nationals and New York Mets to conclude his career.

His best season came in 2016, when he belted a career-high 42 homers to tie Hall of Famer Rogers Hornsby for the second-highest single-season total by a second baseman in Major League Baseball history. Dozier also had a career-best 99 RBIs in 2016.

Dozier won a World Series title with the Nationals in 2019.