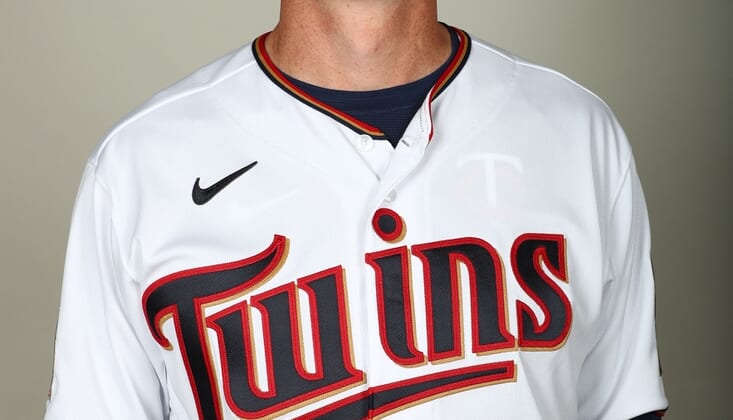 Minnesota Twins bench coach Mike Bell is on indefinite leave after recently undergoing surgery due to a kidney cancer diagnosis.

Bell, 46, experienced symptoms in mid-July and underwent a procedure on Jan. 28 to remove the growth and surrounding tissue.

Bell is recovering at his home in Arizona.

“He’s also very, very optimistic and also very encouraged and waiting for his return to the dugout,” Baldelli said. “The situation, it’s obviously serious, but Mike has handled this with great courage.”

Bell is in his second season on Minnesota’s staff, which is his only experience at the major-league level. He worked in the Arizona Diamondbacks’ system for the previous 13 seasons.

Bell is part of a family of big league players and managers.

Bell is the brother of David Bell, a former player and current manager of the Cincinnati Reds. He is the son of Buddy Bell, a five-time All-Star who later managed three teams, and he is the grandson of Gus Bell, a four-time All-Star in the 1950s.