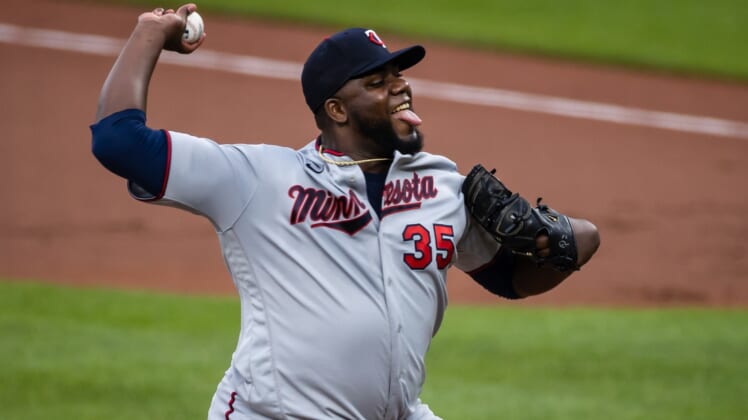 Pineda was sidelined the past 19 games with right elbow inflammation.

The Twins optioned right-hander Griffin Jax to St. Paul to make room for Pineda on the roster.