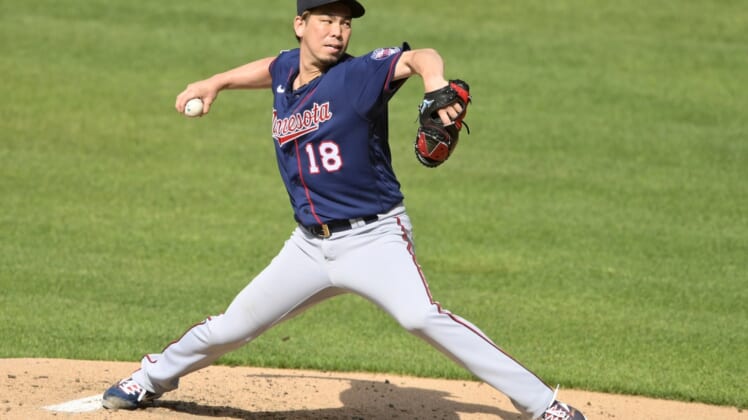 Maeda had been sidelined due to groin and arm issues. The 33-year-old last pitched for the Twins on May 22.

Pineda departed Sunday’s game against the Houston Astros after four innings due to the injury. He gave up three runs and six hits and took the loss.