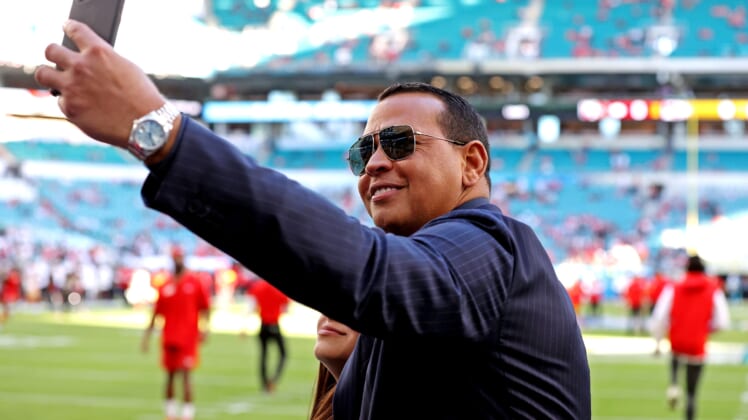 The pending $1.5 billion sale of the Minnesota Timberwolves from owner Glen Taylor to a group led by investor Marc Lore and and MLB great Alex Rodriguez could now be in jeopardy.

According to ESPN’s Adrian Wojnarowski, minority owner Meyer Orbach filed a lawsuit in the U.S. District Court in Minneapolis on Wednesday alleging that the pending sale is “in violation of the franchise’s partnership agreement.”

“The complaint filed by Orbach, a New Jersey real estate mogul who owns more than 17% of the Timberwolves and WNBA Lynx, also includes a significant revelation: Despite Taylor’s public statements to the contrary, he has included no provision in the $1.5 billion sales agreement with Lore and Rodriguez that requires the new ownership group to keep the franchise in Minnesota upon taking control of the team,” Wojnarowski reported.

It was previously noted that any pending sale of the Minnesota Timberwolves would include a stipulation that relocation wouldn’t be possible. Essentially, this new revelation indicates that there’s no “contractual limitations” that would force the Lore and Rodriguez-led ownership group to keep the Wolves in the Twin Cities once they take over in 2023-24. 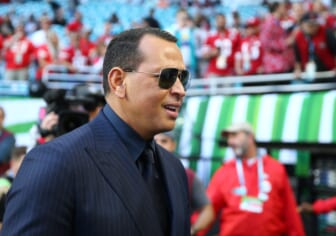 This is pretty big news given that recent reports suggest that the NBA is looking to expand to either Las Vegas or Seattle, two other cities that would host Western Conference teams. Is it possible that Rodriguez and Co. are eyeing one of those cities?

A vote by the NBA Board of Governors on the sale of the Minnesota Timberwolves is expected some time this July. Whether that happens will now depend heavily on these legal proceedings.