Minnesota Timberwolves to return to court vs. Nets on Tuesday 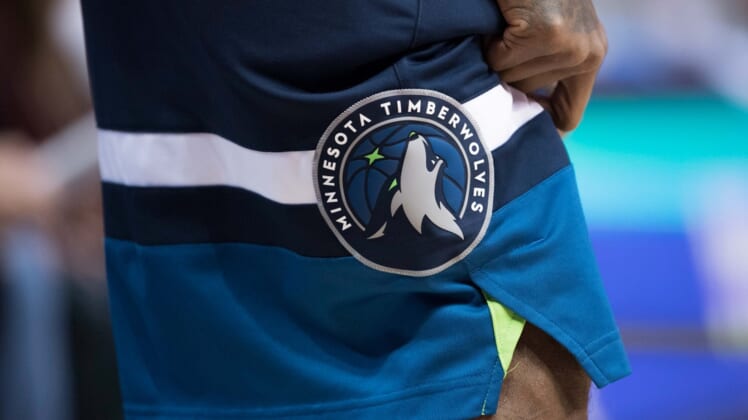 The Minnesota Timberwolves will host the Brooklyn Nets without fans in attendance on Tuesday afternoon in Minneapolis.

The decision to play the game on Tuesday (4 p.m. ET) came one day after the scheduled contest was postponed due to civil unrest in the Minneapolis area.

“After consulting with both teams as well as local and state officials, the decision was made to reschedule the game today,” the NBA said in a statement.

The Minnesota Twins, who postponed their series-opening game against the Boston Red Sox on Monday, will play at 2:10 p.m. ET on Tuesday. The teams will then play a doubleheader on Wednesday to make up for the postponed game.

On Sunday, Daunte Wright, a 20-year-old Black man, was fatally shot by a police officer during a traffic stop in suburban Brooklyn Center. The death prompted violent protests on Sunday and into Monday.

The tragedy involving Wright occurred as the trial of former Minneapolis police officer Derek Chauvin continues in Minneapolis. Chauvin, who is white, is being tried for last May’s death of George Floyd, a Black man.

Brooklyn Center police chief Tim Gannon said the shooting of Wright was “accidental,” and that the officer meant to use a Taser and not her handgun.