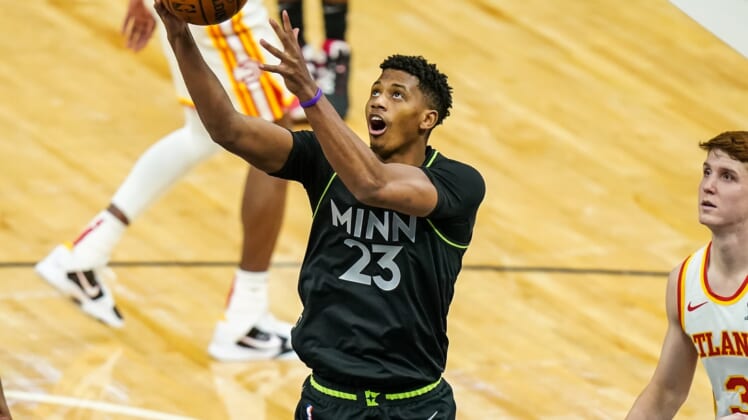 Minnesota Timberwolves guard Jarrett Culver will undergo surgery on his injured ankle and will miss the rest of the season, the team announced Thursday.

Culver, 22, averaged 5.3 points and 3.1 rebounds in 34 games (seven starts) in his second NBA season. That marked a decline in production from his rookie campaign, when he averaged 9.2 points and 3.4 boards in 63 games (35 starts).

Culver first injured his ankle Jan. 25, the team said. He is scheduled to have arthroscopic surgery May 7 in Los Angeles.

“He’s still a big part of our future as we see it,” Finch said. “So we want to be sure that we give him the best chance to have the proper preparation going into next year, and it’s important.”