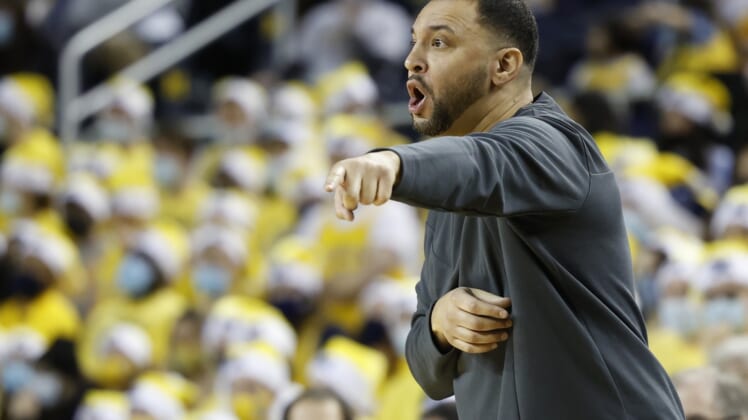 Minnesota will go for its fourth win in a row when it hosts Alcorn State in a nonconference matchup Wednesday night.

The Golden Gophers (10-1) are coming off a 72-56 win over Green Bay one week earlier. They also have beaten Michigan and Texas A&M-Corpus Christi during their latest win streak.

This will be the final tune-up game before the Golden Gophers plunge into a long run of Big Ten competition.

Minnesota head coach Ben Johnson was happy to see his team return healthy from the holiday break. Dozens of teams have had to pause their season because of COVID-19, and Johnson emphasized to his players how important it was to be careful as many returned to their homes during the break.

“They know that each game is precious, and there’s no guarantee that you can reschedule or get them back,” Johnson said. “It’s just so hard. We just talk about every day, control what you can control.”

Golden Gophers player E.J. Stephens said he and his teammates did not want to jeopardize their hot start to the season.

“(We) just have to be mindful and safe,” Stephens said. “Wear your mask when you can. When you’re around people you’re not familiar with, try to keep your six-feet distance. Everyone on the team has done a good job so far being mindful.”

The Braves won’t play a home game until Jan. 15 against Texas Southern.