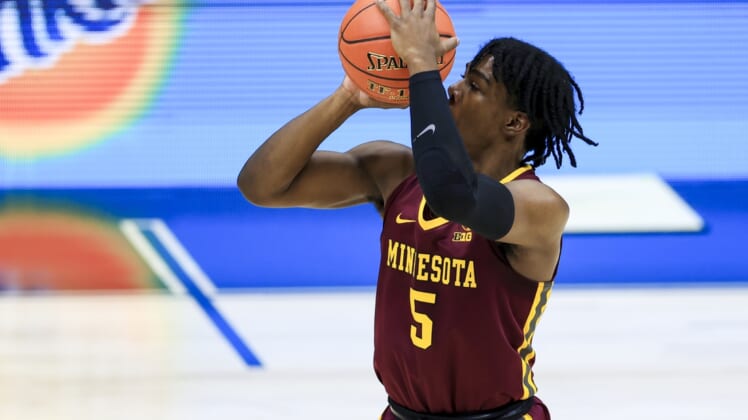 Sources told the Minneapolis Star Tribune and ESPN separately that Carr, who entered the NCAA’s transfer portal in March, is still expected to change schools before the 2021-22 season. He is ranked by ESPN as the top transfer candidate in college basketball.