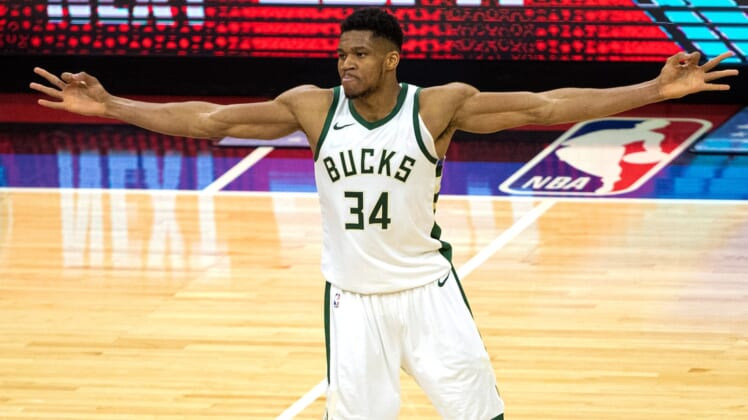 The Milwaukee Bucks said star forward Giannis Antetokounmpo will not play in Monday night’s game against the visiting Indiana Pacers due a left knee sprain.

The league’s two-time reigning Most Valuable Player has missed just one of the Bucks’ 41 games this season, back on Jan. 9.

Monday’s contest is the start of a four-game homestand this week for the Bucks, who return to action Wednesday night against the Boston Celtics.