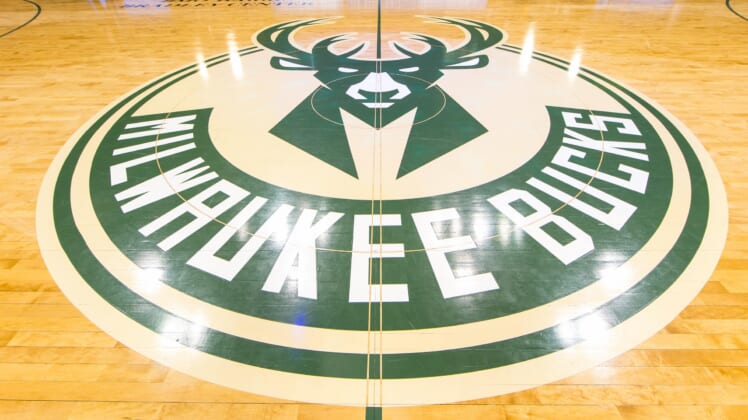 We still don’t know when the NBA season might be able to restart, but Milwaukee Bucks owner Marc Lasry has an optimistic update on this front.

Speaking with CNBC’s Scott Wapner recently, Lasry said he expects every NBA team to have practice facilities open by the end of May. He also gave his thoughts on when the season may be able to return.

Bucks owner: NBA season could start up again in August

Lasry said that everything depends on having the necessary tests available. But if the NBA were to have what it needs to to the requisite testing, the Bucks owner says he believes the NBA season could restart in August.

As for the testing needed, we recently dove into that and the numbers are staggering.

Right now, some teams aren’t even opening their facilities, despite having the leeway to do it, because the area they are in doesn’t have enough testing for the general public.

In the meantime, there are a lot of ideas about how the NBA could restart its season. But so far, nothing concrete has been decided.