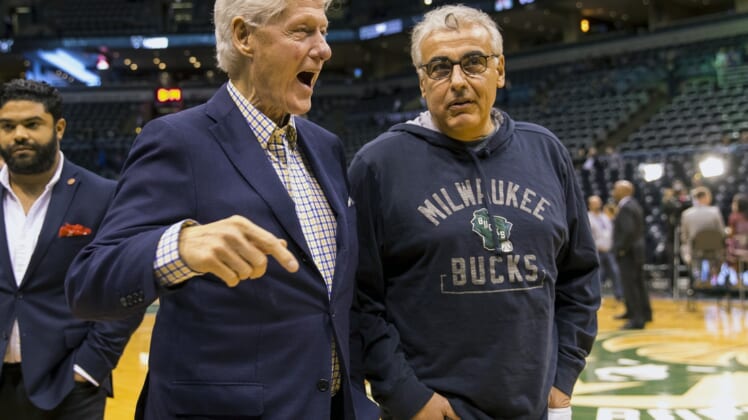 Lasry, the 33-year-old son of billionaire Bucks co-owner Marc Lasry, is a Democrat and is seeking the Wisconsin seat currently held by Republican Ron Johnson.

Alex Lasry has never held public office. He worked in the White House during the Obama administration from 2009-12.

He is the second Democratic candidate to throw his hat in the ring, joining Tom Nelson, the executive of Outagamie County.

“The reason I’m getting in is we need a change,” said Lasry, a senior vice president with the Bucks.